By Flexi.com (self media writer) | 7 months ago 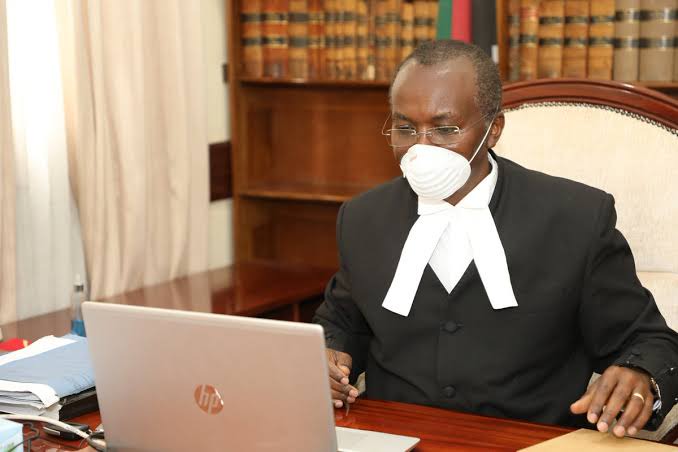 Justice Daniel Kiio Musinga is prominently known as a soft-spoken but firm jurist whose hard-hitting and landmark decisions has earned him the top seat at the Court of Appeal. Before his appointment as the President of the Court of Appeal, he enjoyed an industrious career as a lawyer and judge whose academic qualifications are unmatched. 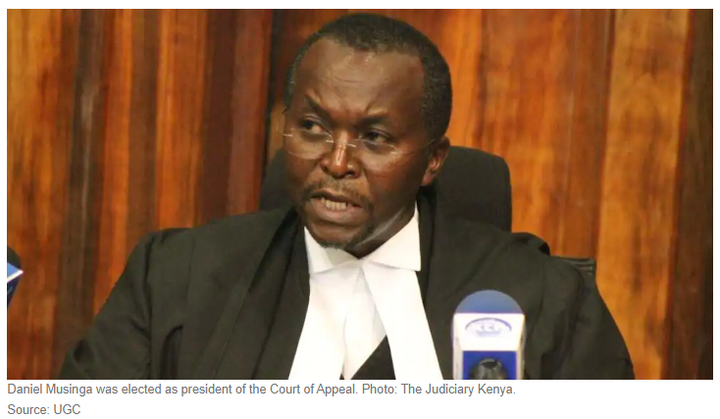 Daniel was admitted to the Kenyan High Court in 1988 after his post-graduate diploma at the Kenya School of Law and after an industrious 15 years as a legal practitioner, he was appointed as a Judge of the High Court of Kenya in 2003. He was posted to Nakuru courts as a presiding judge for 4 years until 2007 when he moved to Kisii High Court where he served from 2008 to 2010. 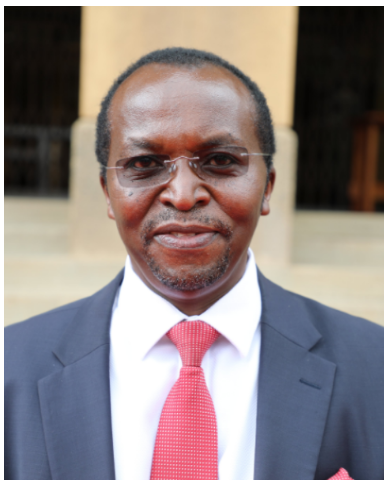 Later in 2010, he was appointed as a Judge at the Constitutional and Judicial Review Division in the High Court in Nairobi. Before his appointment as CoA president, he also served as a Presiding Judge at the Commercial and Admiralty Division at the High Court, Court of Appeal judge at Kisumu Court and chair of the Judiciary Committee on Elections (JCE). 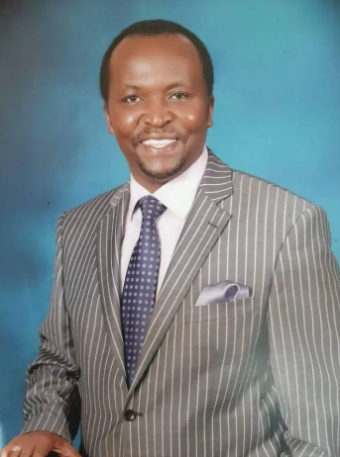 Zora Citizen TV: Madiba Lands in Trouble With Nana, Zora to Choose Between Madiba and Fella

Rest in Peace; Muthee Kiengei Mourning Again Weeks After His Father's Burial As His Relative Dies.