By Adhiambonyamita (self meida writer) | 22 days

The south African Nation are on the streets rioting pressing on release of their ex president Jacob Zuma .This action has been intensified by the criminals and the goons.

The looting is massive, and most businesses have been closed down fearing for big loses. 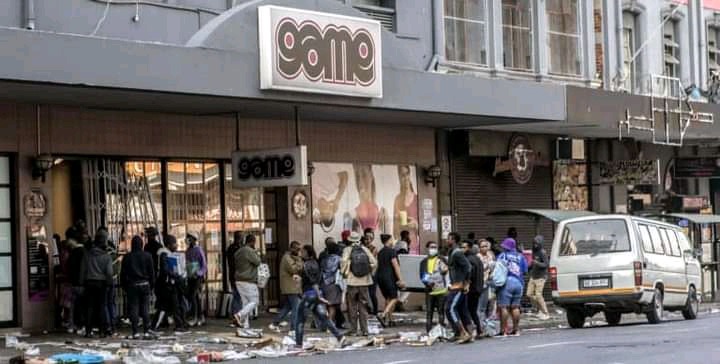 However,One looter has caught people's attention.He looted a big television probably 72 inch TV and he is seen struggling to fit it onto his car so that he can transport it home.His efforts were futile as he was seen even adjusting the car seats so as to accommodate the television but to no good report. 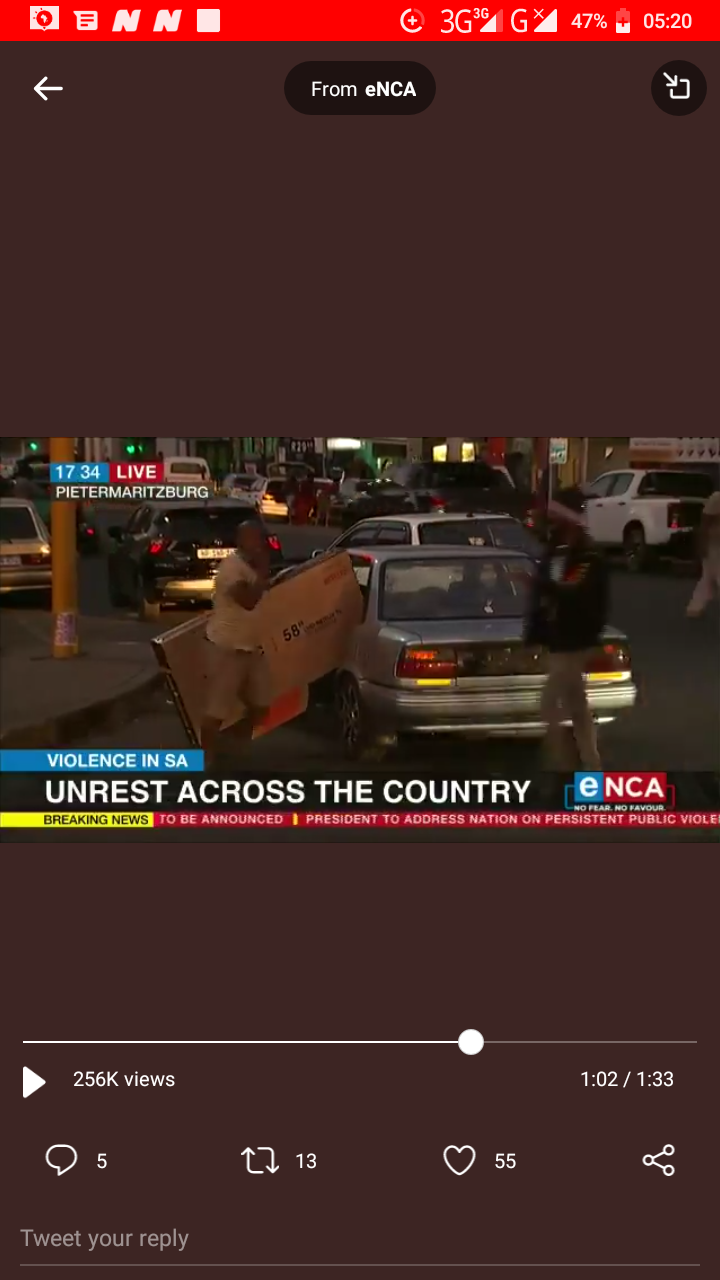 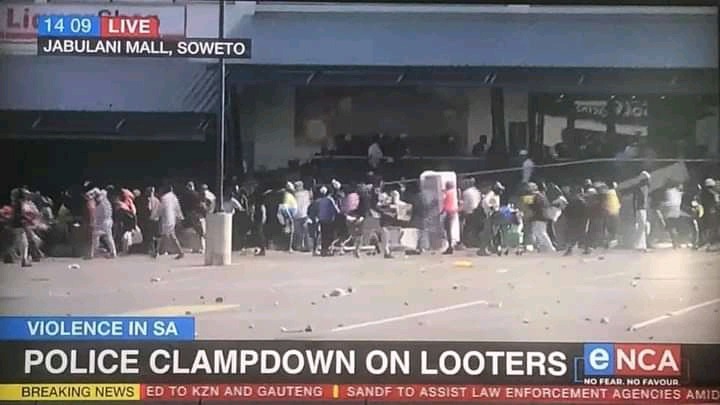 The south Africans want Jacob Zuma on out ,yet he was arrested on law grounds.He defied a court order to testify before a state backed inquiry probing allegations of corruption during his term as president from 2009-2018. 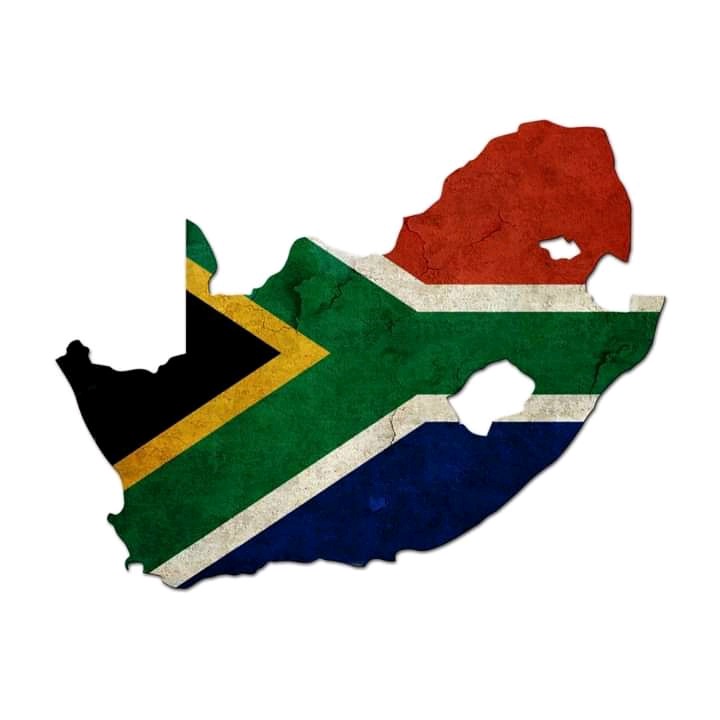 It's reported that, on the 4th day of the Riots,looting and violence,at least 62 people had been arrested as they protested on the 15 year jail term of the 79 year old Zuma. 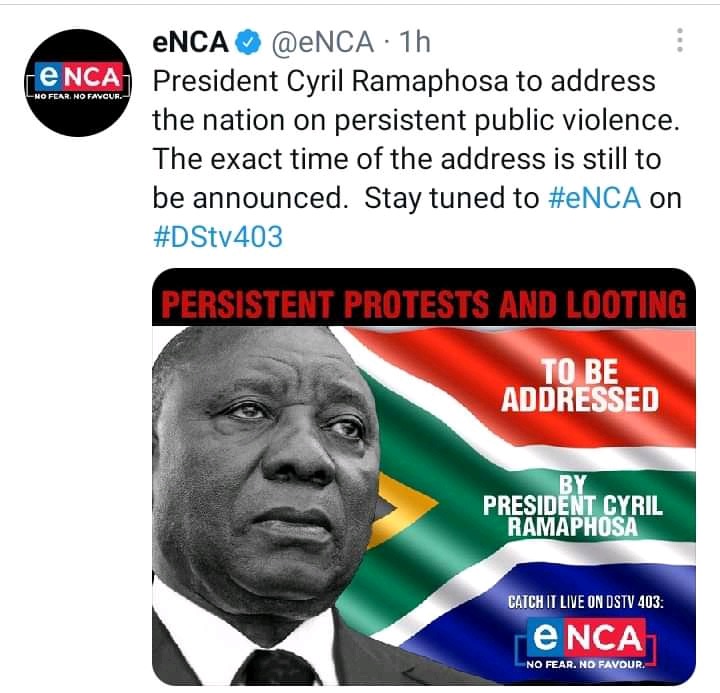 It's a chaotic scenario and only the government can step in to help.The current president is yet to address the nation and find a way for it's people.

Content created and supplied by: Adhiambonyamita (via Opera News )