Justice Imaana Laibuta was on 4th June 2021 sworn in as the first blind judge in the Kenyan legal sector. He was sworn in alongside 33 judges who had been appointed by the Judicial Service Commission prior to the President's approval. 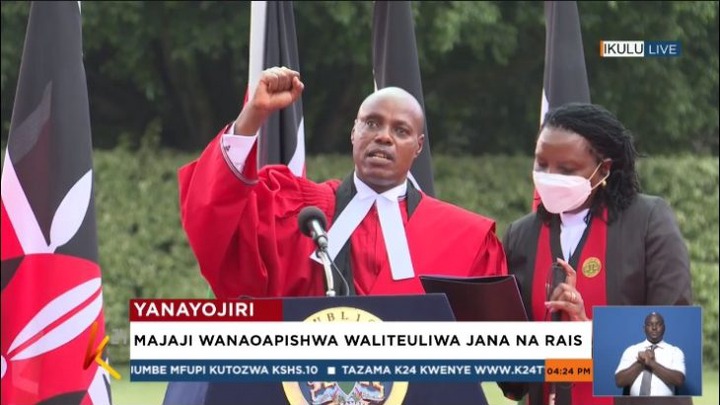 Laibuta lost his sight at a tender age of 22 while still a student in first year, his blindness came as an accident to him, he unexpectedly found himself blind, before his blindness, Laibuta was diagnosed with Malaria and got treated using chloroquine. 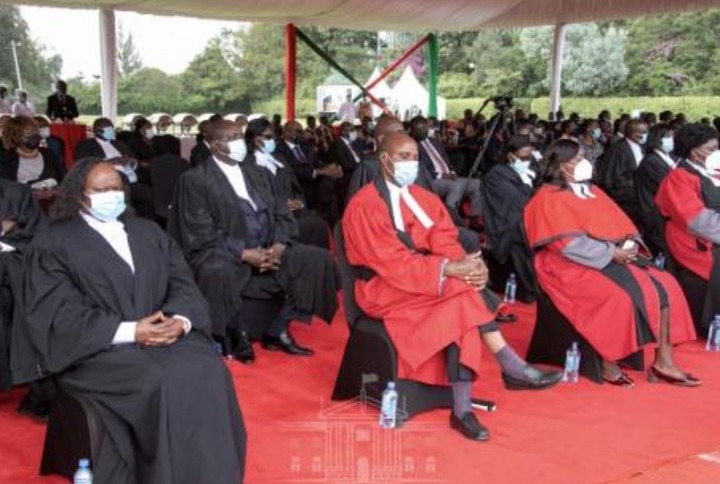 It is the Chloroquine poisoning that led to his blindness, after taking the chloroquine he lost his eyesight within a period of 2 hours. This led tragic shock and trauma being that it happened unexpectedly. He became bitter and lost control of himself, the source of his bitterness was due to the fact that the doctor who had treated him with Chloroquine had no idea about what was going on. 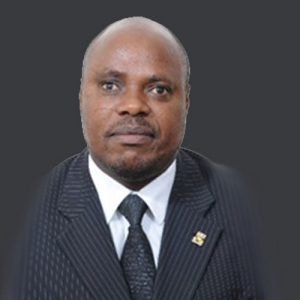 Justice Imaana Laibuta has served as a judge of the High Court of Kenya for over 26 years, his experience in the legal sector has made h serve in different levels as a judge and advocate. Laibuta was once a lecturer and examiner and managed to serve as a tutor for over 24 years. Laibuta has also managed to work outside Kenya despite his blindness. He has also worked with the World Health Organisation (WHO) while in Botswana. Laibuta has a Phd in Law from the University of Nairobi 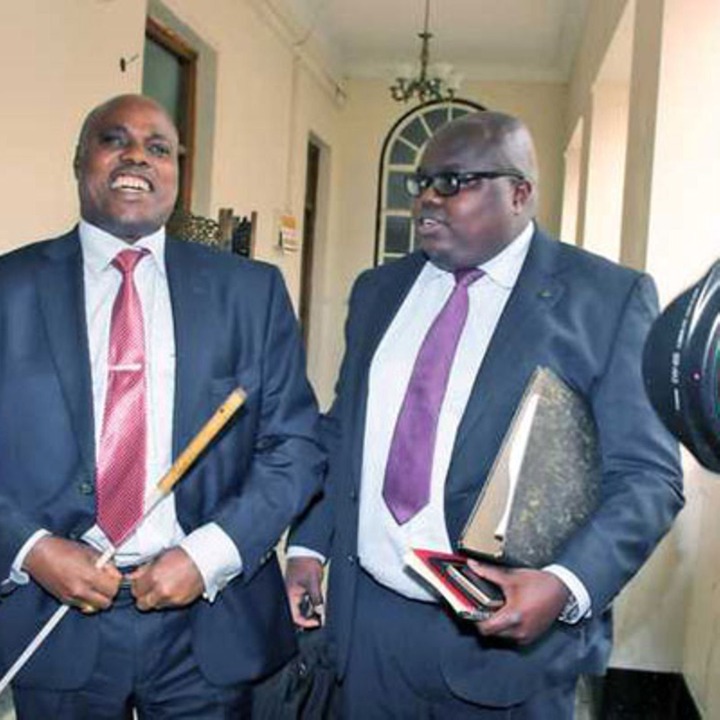