By IndusaTonny (self media writer) | 2 months ago

The announcement came hours after labour court had suspended the removal of Mercy Wambua as the chief executive officer. 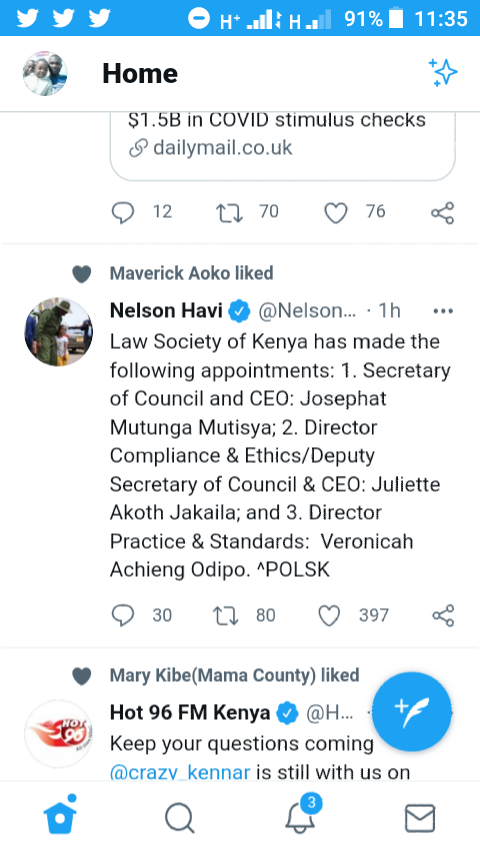 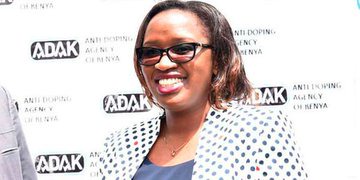 Other changes includes,Juliet Akoth Jakaila who will now take office of the director of compliance and ethics as well as the deputy secretary of the council and chief executive officer. 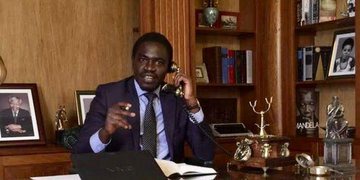 Veronica Achieng Odipo has been appointed to be the director of practice and standards.The move is seen as a reward to loyal members of the society.