The attempted murder case of former Garissa finance executive Idris Mukhtar was scheduled to be heard before Milimani court Chief magistrate Charles Andayi but was postponed after the magistrate was transferred to another station. 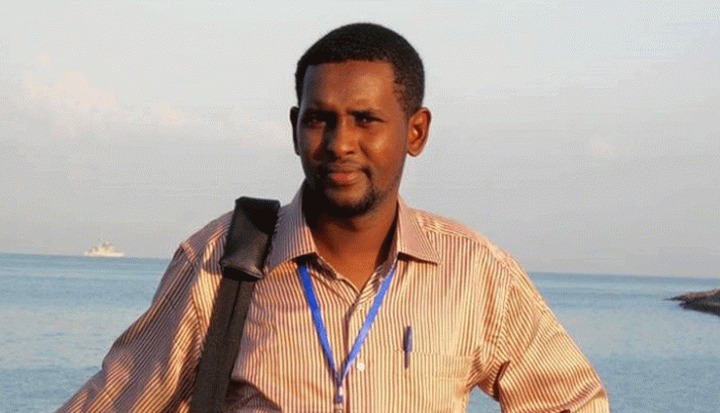 However it's a relief for Idris' family after new magistrate Micheni Wendy gave directives for the case to proceed. This is after prosecution and defense lawyers led by Danstan Omari agreed to have the matter proceed. 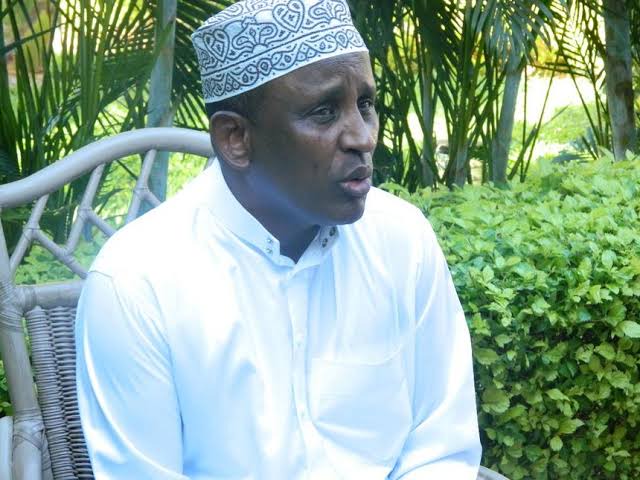 The case in which a businessman and woman were charged with attempted murder case will commence on February 8 and 9, 2022. The two Mohammed Hussein Eden and Juliet Njoki have denied the charges of attempting to kill Mukhtar on May 19, 2018 at his Kileleshwa residence.

They also denied a conspiracy to kill lawyer Charles Kanjama between July 1 and September 27, 2018 in Nairobi.

According to prosecution, the accused persons shot Mukhtar who was rushed to ICU in Nairobi hospital and later on rushed to India for further treatment.

Police arrested several people during investigation including Garissa governor Ali Korane and his brothers after they were mentioned adversely by witnesses. Mukhtar had once questioned about the governor's education something which the family insisted he might be involved. 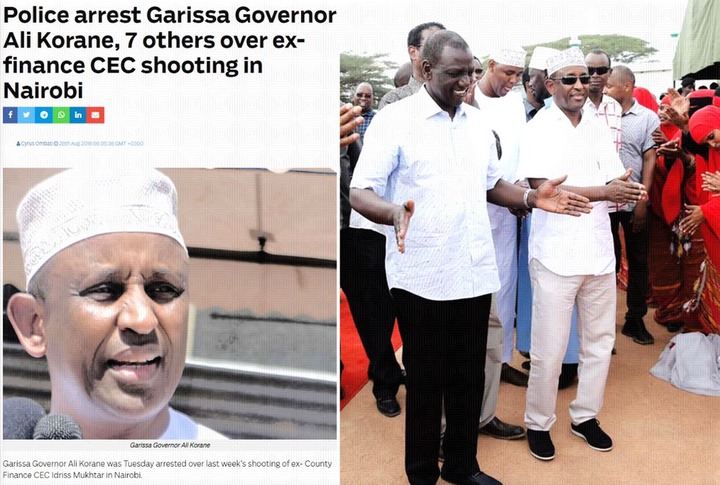 Prime suspect, David Mwai, 27 committed suicide after recording confession with detectives at police cells. Even though the governor and his brothers were released, the next court hearing might land them to trouble. 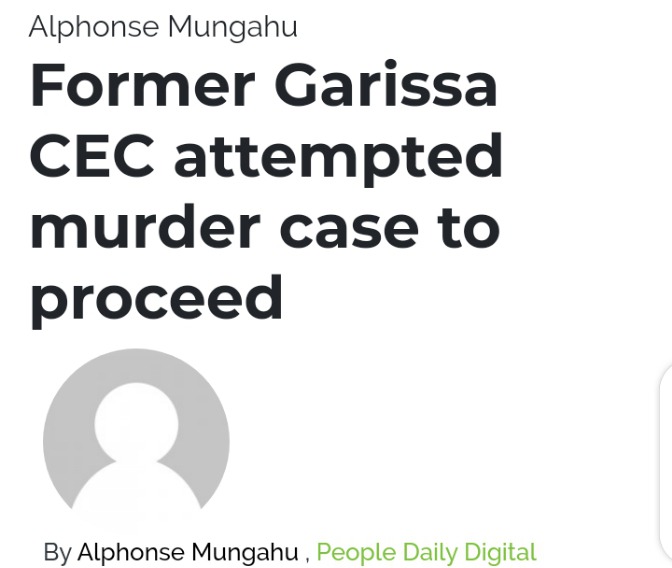 Meet Ugandan Woman Who Has Given Birth To 44 Children (photos)

The Day US Marines Dumped Hundreds Of Military Choppers Into Oceans

''He Told Me That He Loved Her The Same Way He Loved Me. Am Now Single.'' Njeri