List Of 10 Most Popular Kenyan Lawyers Living Big: See Photos Of Mansions They Own 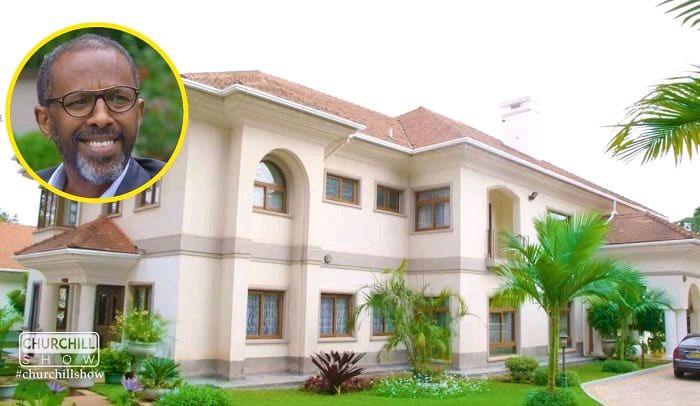 The prominent lawyer is known all over the country and has handled some of the toughest cases in the country. He has had a successful track record that speaks for itself. 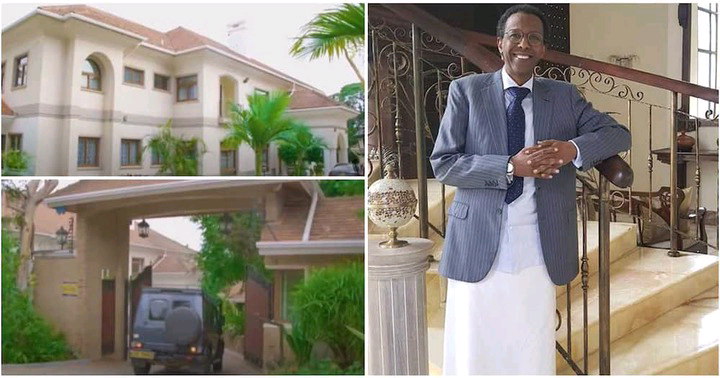 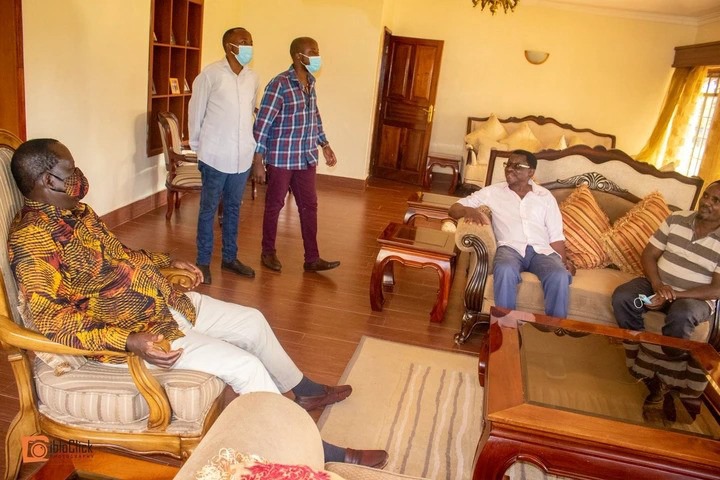 Many know Orengo to have one of the smartest legal minds in Kenya. He has handled some of the toughest cases especially when it comes to do with high profile Kenyans. 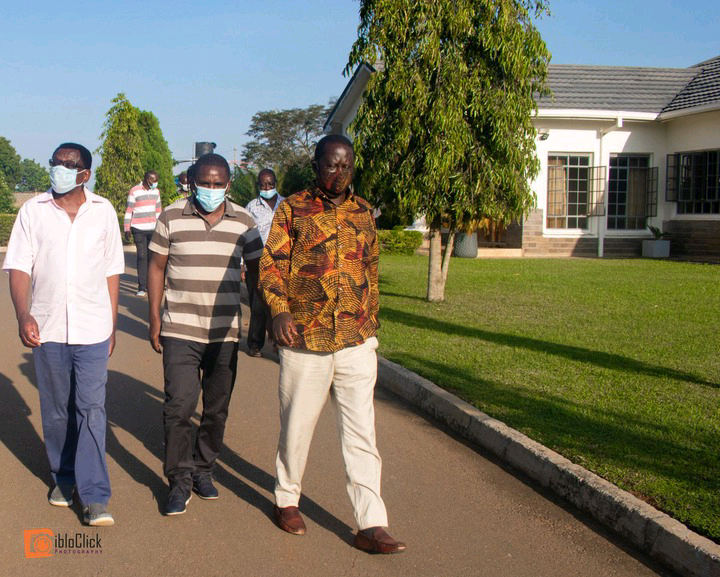 His track record of success speaks for itself. His mansion in Ugenya Siaya set the internet a blaze sometimes back when he hosted the former Prime minister Raila Odinga in his home. 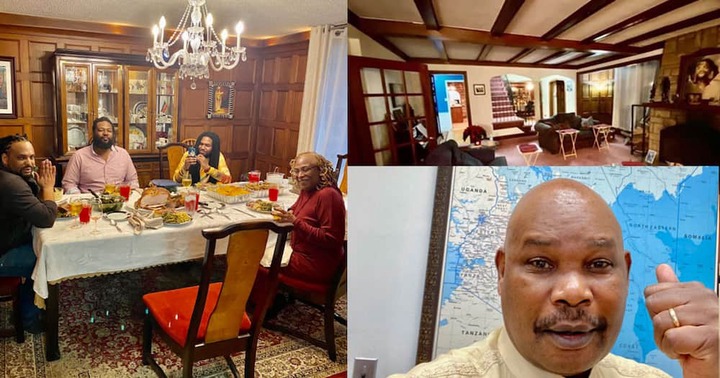 There are sources indication that Lawyer Makau Mutua could be the richest Lawyers in Kenya. He is a reknown criminal Lawyer who has handled some of the highest criminal cases in the country. 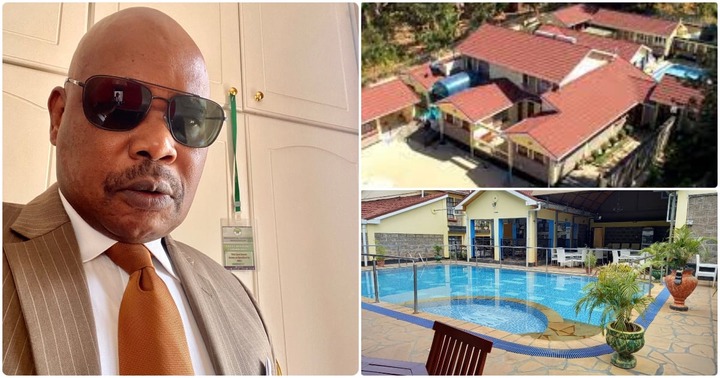 Makau Mutua who is also based in the US is said to be owning a house in the US and another in Kenya. One of his houses in Kitui was converted into a hotel and is one of the best hotels in the region. It's the famous Kitui Villa that used to be the lawyer's house sometimes back.

The Kakamega born Lawyer has admitted severally of having grown up from a humble background. The former President of the Law Society Of Kenya is also among the most successful legal practitioners in the country. 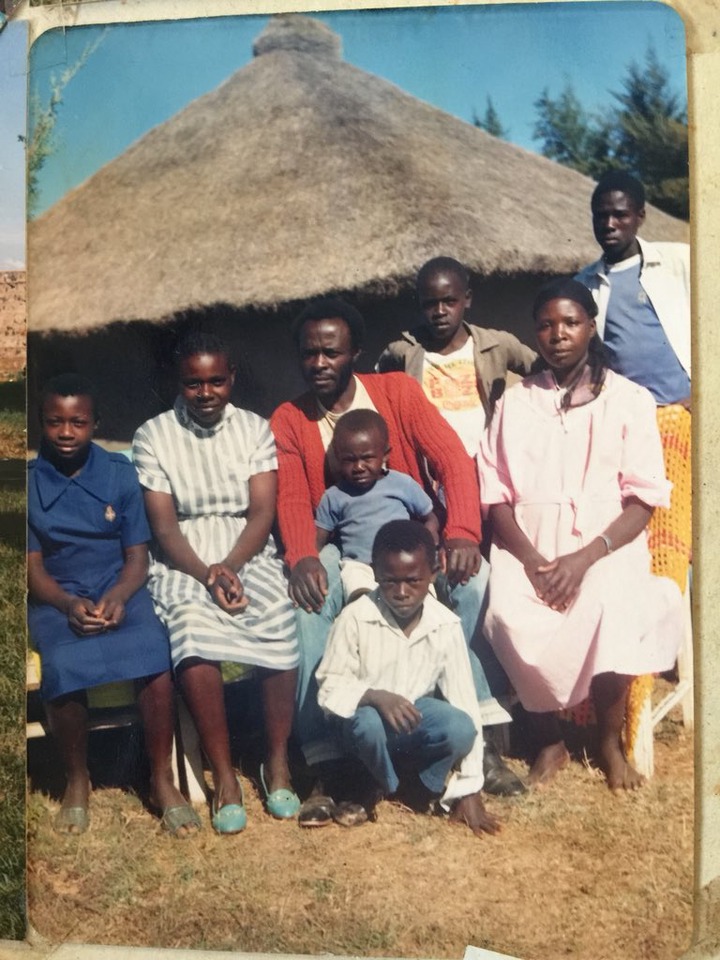 His Kakamega home back in Likuyani village is one that has amazed many Kenyans. Having grown up from a very humble background, it's evident that he is living a life of his dream.

The Nairobi based lawyer is one of the best legal practitioners in the country. His success speaks for itself and from the cars he owns and the houses he owns, it's a proof that the lawyer is living his dream Life. 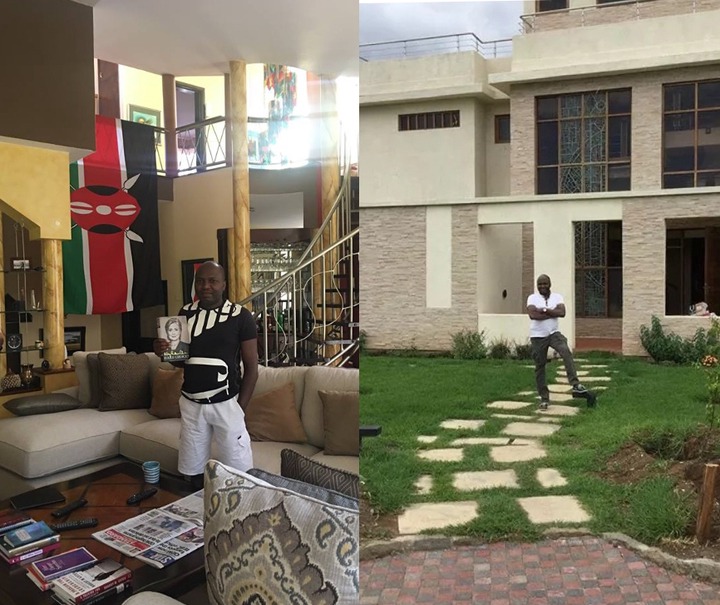 According to reports, the veteran lawyer owns up to 3 mansions, one in Nairobi, the other one in Mombasa and also one in his village home.