Pension scheme NSSF is headed for tough times after a court stopped its board from holding any meeting pending the determination of a case filed by trade union group Cotu. Trouble began when NSSF rejected the name of one of Cotu’s nominees to the board. Whereas the board accepted Isaac Okello Mbingi, it rejected Rose Omamo. 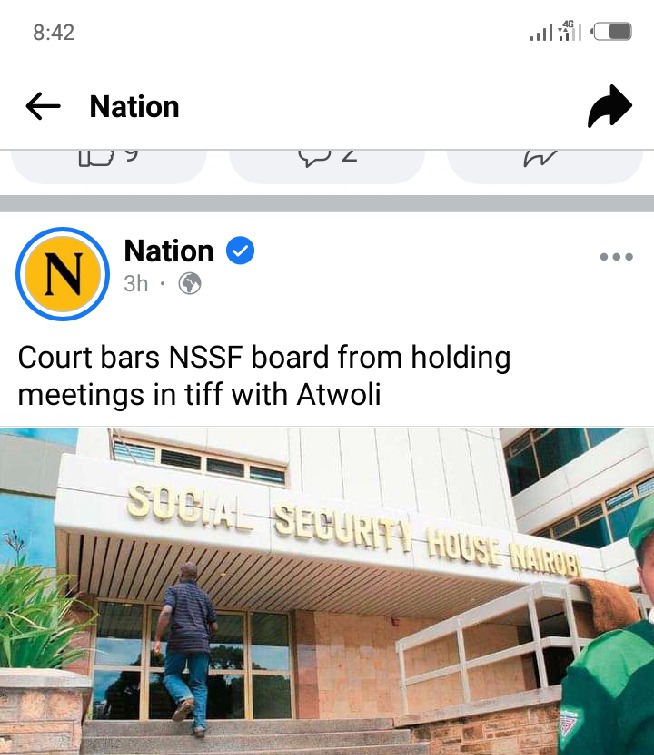 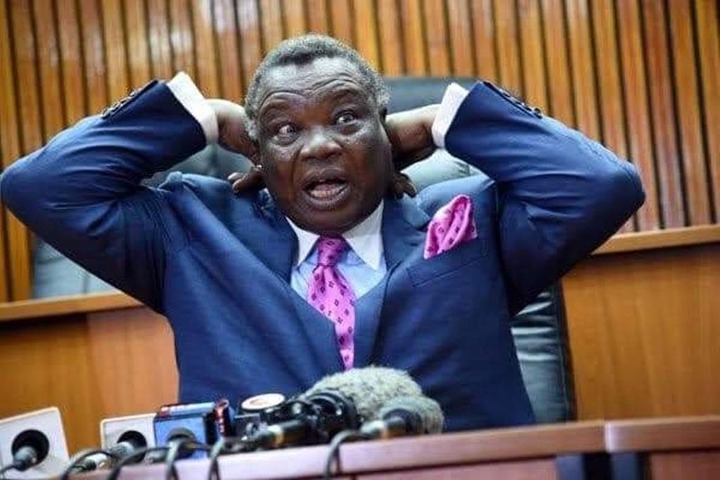 Ms Omamo’s name was consequently omitted from a Kenya Gazette notice issued by the Ministry of Labour. This prompted Cotu to sue, protesting the NSSF move to reject Ms Omamo.

Justice Monica Mbaru stopped any future meetings of the board pending the determination of the case.

“The applicant is hereby granted 21 days leave. That leave granted shall operate restraining the Cabinet Secretary Labour and the board of the National Social Security Social Fund from convening for board matters in the absence of the applicant’s representatives,” Justice Mbaru ordered. Cotu, which describes the rejection of one of its nominees as “motivated by sinister motives”, said it will only withdraw the case once Ms Omamo is gazetted as a member of the NSSF board.

The case continues, NSSF will be handicapped in its plans to hire staff, which, according to Cotu secretary-general Francis Atwoli, can only happen with the board’s approval.

“The hiring, as advertised by NSSF, can only happen when the NSSF Board and various committees, including HR committee, are legally constituted and the gazettement of Cotu (K) nominee Rose Omamo,” the fiery trade unionist said in a press statement.

It is an open secret that the relationship between Cotu and NSSF is frosty. Mr Atwoli has repeatedly accused the NSSF board of corruption and embezzling public funds.

"I Demand Ksh. 5 Million and An Apology From Sautisol" Jalang'os Employee Says

William Ruto: As the Kenya Kwanza team, we are ready to sign an agreement with the people of Murang'a