Ex-Kemri Boss Sent Back to Prison

By -mochache- (self media writer) | 4 months ago

David Koech, the former head of Kemri, was denied freedom by the highest court and sent back to jail. 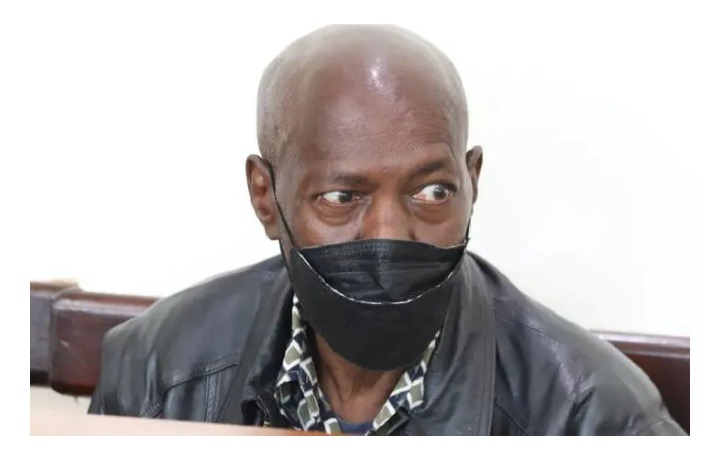 On Thursday, October 6, 2022, Justice Maina issued a ruling against the suspects' appeal application in a multimillion-dollar corruption case within the company.

The judge ruled that Koech's appeal had no legal basis and remanded him to the same prison where he had been imprisoned previously, the Industrial area remand prison.

The judge did tell the client's lawyers that they could file another appeal within 21 days if they didn't think the verdict was fair. 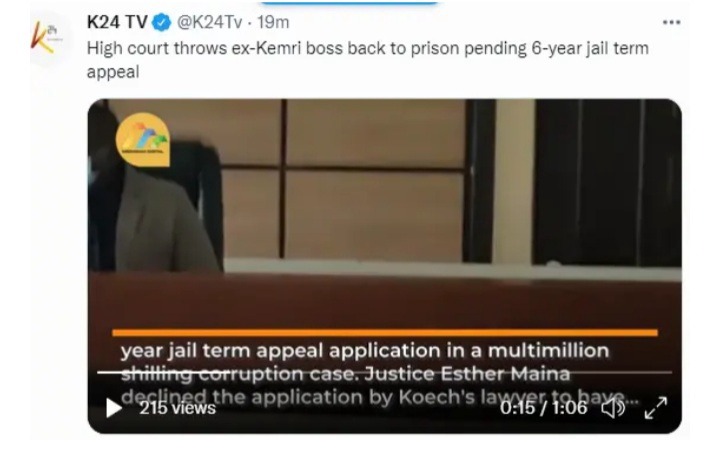 Koech had requested his release on bond, arguing that his health had deteriorated while he was in jail. The defense team argued that the elderly defendant should be released from jail after posting cash bail in the amount of ksh4 million.

Koech was given a six-year prison term for corruption and has been appealing his conviction ever since.