By Lidpett. (self media writer) | 1 month ago

Two brothers have narrated a touching story after they revealed how they met themselves in prison for the rest of their life. According to YouTube video from Inooro TV Johana Gatihi and Peter Kariuki were sentenced to death in 2004 and later president Kibaki changed it to life imprisonment in 2008. 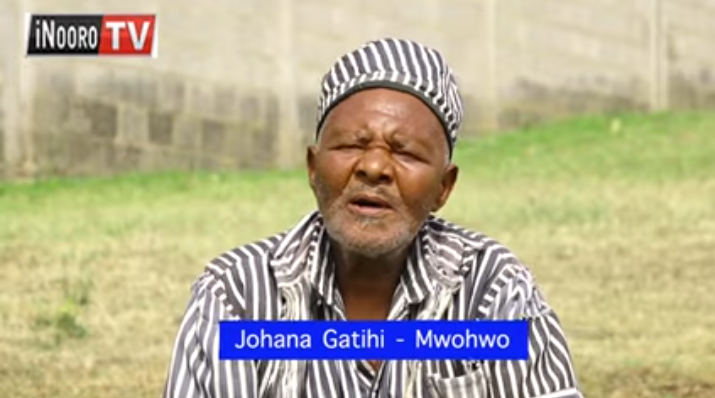 In a YouTube video Johana Gatihi alleges that one day he went home drunk and realized that his goat was stolen and he became suspaceous. He called his brother Peter Kariuki to take him to the person they were suspecting to have stolen the goat. On reaching in his homestead they realized it's true he was the one who had the goat and requested him to return the goat where stole it. 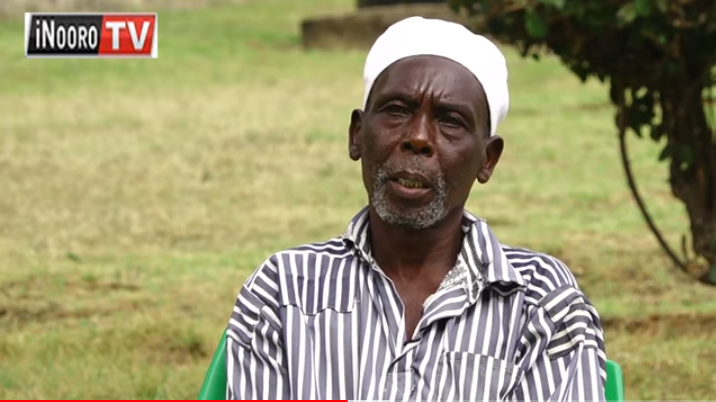 Gatihi alleges that he had a very clean heart and never wanted to taken any action as long as the man was ready to return the goat. He adds that on reaching at a particular place the man removed the Machete and threaten them but they managed to snatch it and they raised alarm where people came and started beating the thieve asking him to reveal others who the steals with.

The brothers tried to plead with the mob to take him to police but their efforts were futile and the man died. They allege that when the issue was taken to court they were blamed and finally sentenced to death in connection to the murder. 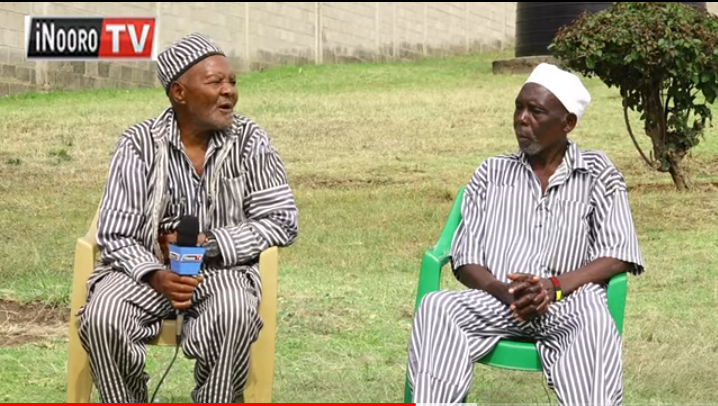 Gatihi feels sorry for his brother since he was the one who brought him in trouble after calling him to go and help him trace his lost goat. However, he alleges that he had no any other options but to call him as his brother. They claim that they have no hope of ever getting out of the prison unless the president make a directive in future.

Content created and supplied by: Lidpett. (via Opera News )

Police Officer Blows Up Self With a Hand Grenade