By FrankUpdatez (self media writer) | 10 months ago 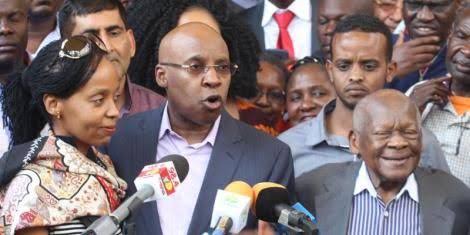 The famous Wanjigi family has found themselves in trouble again after a man went to court claiming millions of unpaid cash.

According to sources, a man who owns a construction company has gone to court after Jimmy Wanjigi's dad allegedly refused to pay him severally millions after he finished the construction of a city building.

The Milimani law courts have ordered Maina Wanjigi who was a minister during president Moi's era has been ordered to gob o court to answer to several charges.

The company, Pindoria holdings went to court after completing a job they were hired to do by the Wanjigi family.

Sources have it the family owes the company over 28 million shillings, the courts have ordered the Wanjigi family to surrender the cash before more action is taken against them.

Wanjigi has been on the receiving end of late after facing arrest several times, he is currently vying for the country's top seat on a Safina ticket. 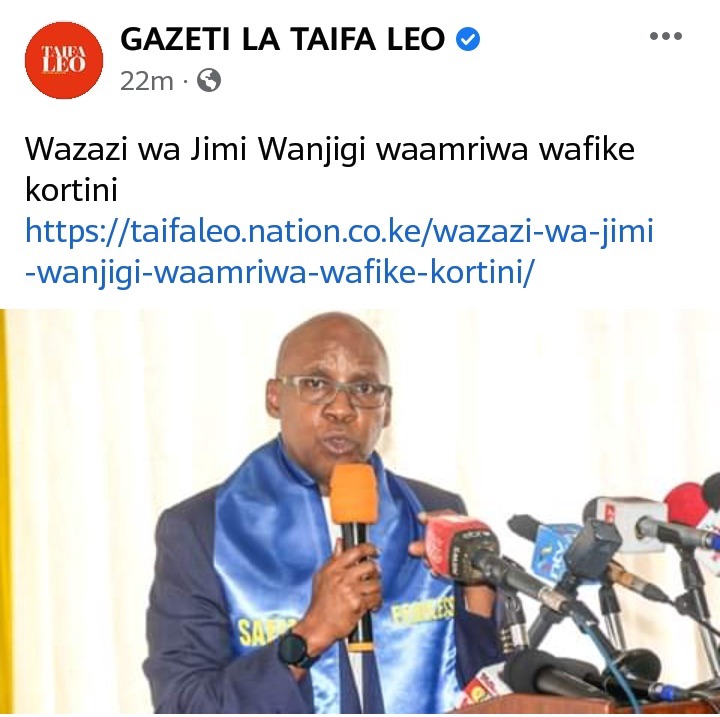