Gender based violence and the double standard 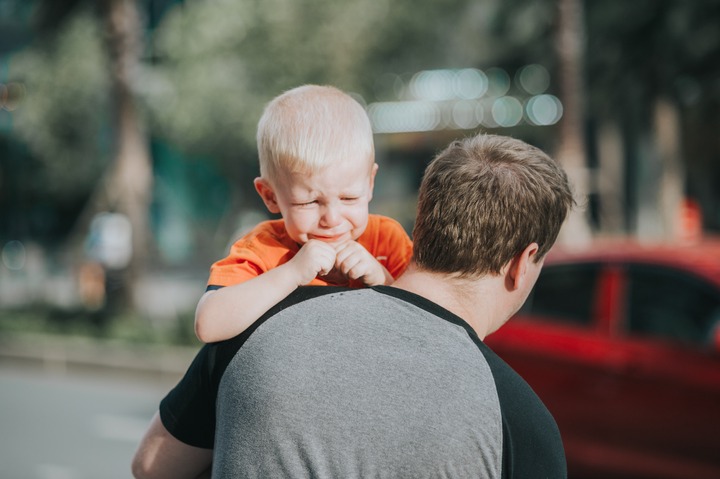 I am a man who believes in equality so it suprised me when the first result of my Google search on the topic defined gender based violence as violence against women, completely ignoring the fact that men and boys suffer from it too.

Coming from a nation where wives have killed, maimed and assulted their husbands and sons repeatedly, you would think there would be an awareness for violence against men but i have yet to see it. We fill our children with feminist propaganda and tell our boys that nothing they go through matters because only women undergo gender based violence be it physical or sexual.

According to the Center for Disease control(CDC), one out of every seven adult men experience physical violence from their intimate partners and even more shocking is that one out of every six men suffer sexual assault from their intimate partners. Is Gender based violence still a 'women's issue' ? Now that we know that according to the CDC men are less likely to report their assults due to stigma, do we still behave like women can do no wrong?

This extends further than just men assulting women to mothers being allowed to physically assault their sons and that being treated like its something to be normalised and copied instead of a deed that even wild animals do not do. As a man who was raised listening to how only girls can get raped or how only assault against a woman is considered gender based violence, it has been ingrained in my mind to pay attention only to the plight of women and let men 'man up' when they suffer. Does nobody see the obvious double standard where its normalised for women to marry for money and men to always be the provider of that money or lose their spouse to a rich man? Do we all just believe that a man has no worth? Because if so I see no future without gender based violence.

(Once i was done with this short rant i decided to get some stock images for a thumbnail and to nobody's suprise i could not find any photo of violence against a man and the irony hit me like a truck. It seems that the human race has decided equality means ignoring the other gender completely.)

Content created and supplied by: Wachirasam02 (via Opera News )