The family of a man who has been identified as Boaz A Nyakeri has called upon the director of criminal investigations along with the inspector General of police, Hillary Mutyambai to conduct an investigation in order to find out what happened or rather who killed the deceased who is reported to have been murdered by a group of unknown men who allegedly stabbed him to death over unknown issues. 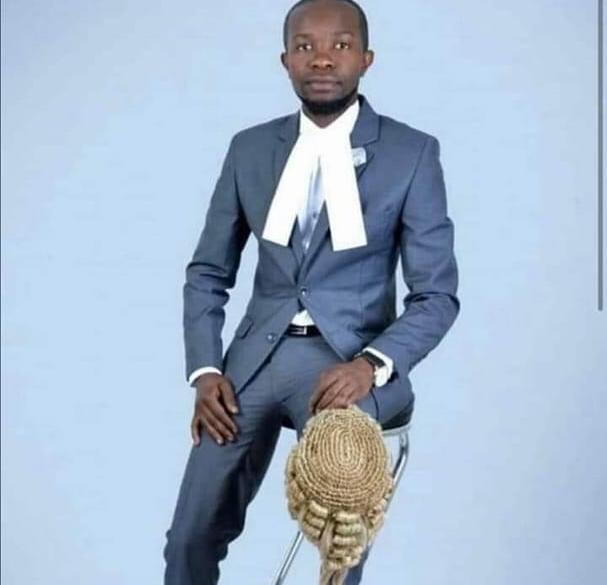 Taking to his Facebook account to confirm the incident, a Facebook user who has been identified as Omwanza Ombati claimed that the deceased was allegedly stabbed by the suspects who allegedly killed him after which they fled from the crime scene leaving the man for dead. Surprisingly, he went on to reveal that the suspects left without stealing anything from the deceased.

This is happening at the same time when the National Police Service has called upon kenyans urging them to make sure they work hand in hand with the police in order to reduce the number of criminals in the country. According to the reports given by the police, they claimed that the government was having a hard time dealing with criminals due to the fact that most suspects are protected by their families.

Kenyans who took to their different social media accounts to express their opinions and suggestions on the matter have called upon the government urging them to improve the state of insecurity in the country by deploying more police officers in crime hot spots in order to reduce the increasing rate of crime in these regions. For most Kenyans, they claimed that this was the only way in which the government was going to reduce crime in Kenya. 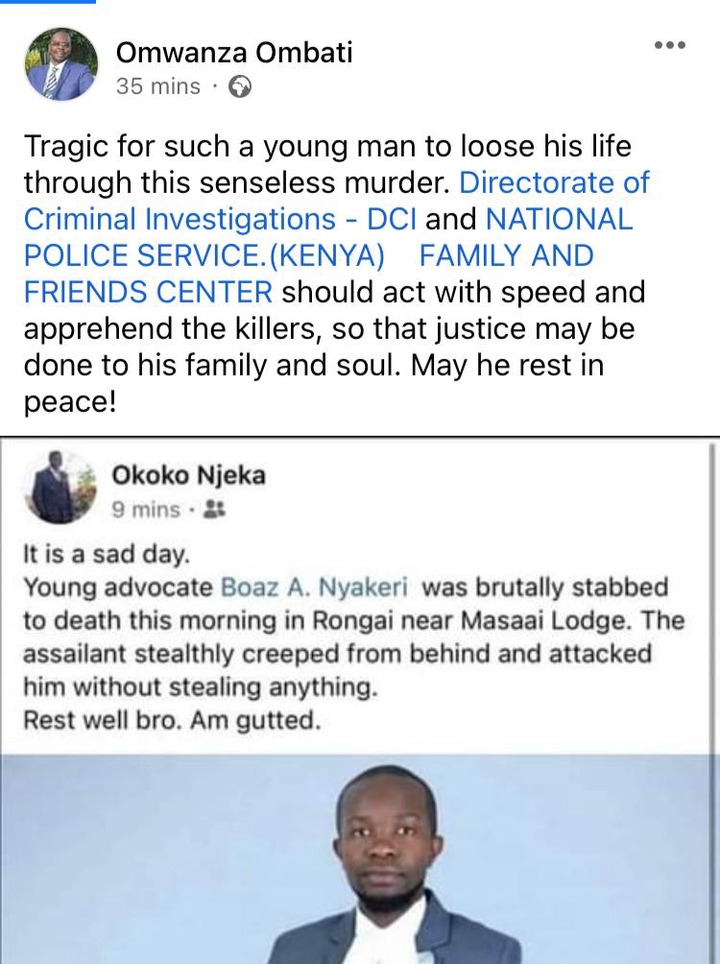 Grace Njeri who reacted to this claimed that maybe the deceased was Murdered by a group of criminals who he might have offended in court. According to Njeri, she claimed that the suspects were on a mission to kill the deceased.