Court of Appeal Refute Claims That Their BBI Ruling Was Erroneous

By MoniqueRo (self media writer) | 8 months ago 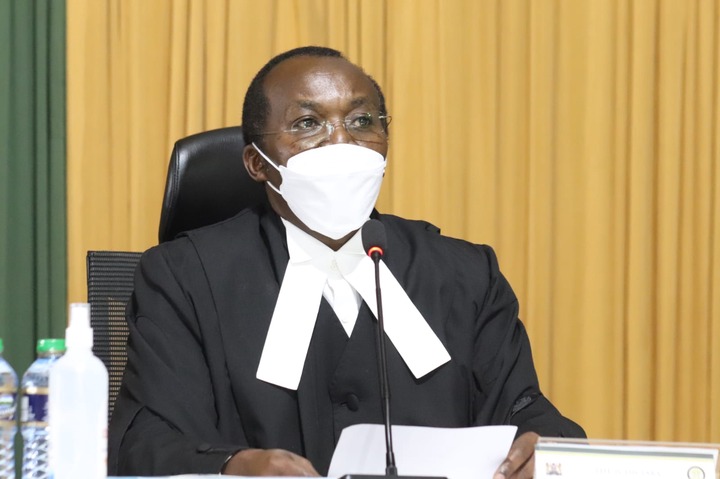 Linda Katiba, one of the parties who opposed the BBI petition at the Court of Appeal, filed an appeal last week, alleging that some aspects of the verdict are incorrect and favor the state.

The lobby group, through its lawyer Morara Omoke, alleged that the judges read in delivering the judgement of 20 August 2021, some elements of the ultimate ruling that they received.

The Appellate Court, led by Justice Daniel Musinga, responded that the final judgement included no errors and hence no need for changes.

According to Justice Musinga, the final verdict was in line with each judge's emotions, thus there is nothing to amend as the lobby group requested. 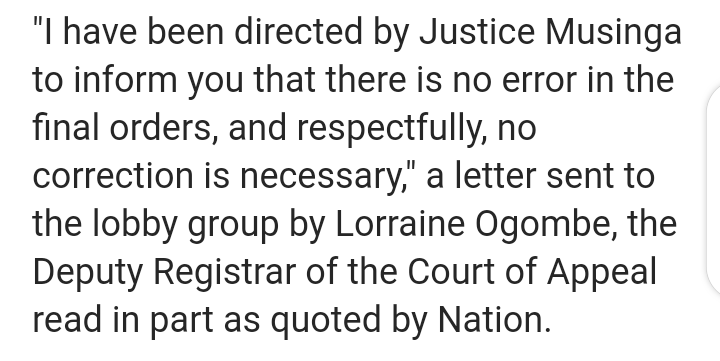 The Katiba lobby group provided an example of whether the planned BBI referendum should be a major question, or distinct suggestions, and pointed out that the overall ratings of judges voting for and against the matter are erroneous.

"Our reading of the Court of Appeal's judgment reveals the possibility of an error in the final tally of the Judges of Appeal who voted to overturn the High Court's findings that: Article 257(10) of the Constitution of Kenya 2010, requires all specific proposed constitutional amendments to be submitted to the people as separate and distinct referendum questions," Omoke's argued.