By ScopeTv (self media writer) | 3 months ago

Tob Cohen's family has filled a petition in court seeking the removal of Norddin Hadji from office on allegations that he is mishandling their kins Murder,in an affidavit seen by a digital media publishing company,it has been disclosed that the family wants ODPP to be removed forcefully from office,however the family has listed other cases that Norddin Hadji has failed to prosecute as being reasons enough as to why he should resign or removed,Hannah who is Cohen's sister accused ODPP as an individual who has never set his feet in any court and its the reason why he is mishandling cases that demand answers. 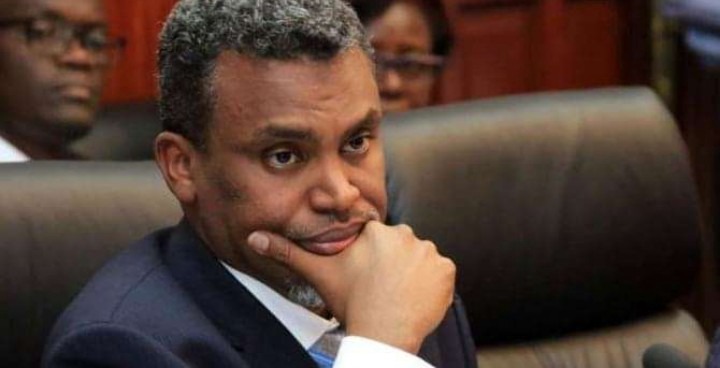 Hannah Gabriel accused Norddin Hadji of nepotism,favoritism and corruption which is against his oath office,according to Tob Cohen's family they have seen enough evidence which ties Judge Sankale on their kins death but its Hadji who is stopping the DCI from arresting the alleged corrupt judge,Hannah further added that its ODPP office which a weak link between police officers and judges which has continued to affect Kenyans.

Its months now since Tob Cohen was killed by unknown people as a senior Judge was linked to his death together with Cohen's wife,few weeks ago it was alleged that Sankale met with with Sarah Cohen few hours after the businessman was killed in his home in Nairobi.

Sad Morning As Dj Lithium Of Capital Fm Kills Himself

Photo of Famous Dj Who Has Killed Self in Studio