By WrittenWisdom.com (self media writer) | 9 months ago 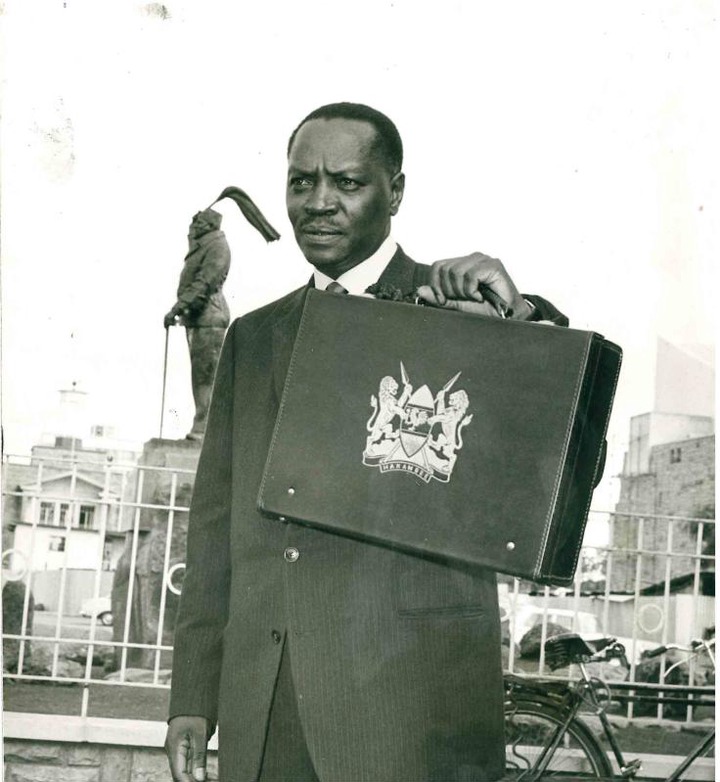 The family of the former powerful finance minister James Gichuru is embroiled in a fierce court fight over inheritance of the late minister's millions 39 years down the line after he died.

Gichuru died on August 10, 1982 but left behind no will. However, he left behind land shares estimated to be worth tens of millions that was to be shared among wife and children. The properties include six prime properties in Muthaiga.

Gichuru's daughter, granddaughter and an admin of his late son,Gitau's estate have disagreed on the value of the former Minister's estates and how it should be shared out among the three.

Gichuru's wife died in 1995, children; Anne,John,Mary and David died without spouses- they've no descendants who can claim inheritance. Njoki is the only surviving daughter.

Njoki went to court in argument that she is the only legal administrator and beneficiary of her father's wealth as all her siblings have all died though they were entitled to 20% shares each.

She took to the judge that she has a poor working relationship with her brother, Gitau's family. The three are yet to decide on an equal sharing equation.

A family court Justice Achode noted that it was sad that the late Gichuru's properties had not been distributed since 1982. She demanded that Njoki should present an elaborate account concerning the management and proeeds of the estates and it should be shared between her and her late brother's beneficiaries.

She locked out Njoki's daughter from the Inheritance matrix on grounds that she did not prove any connection to the late Gichuru.

Desperate Measures? Ruto Calls on Kalonzo to Join Him in UDA Party

What To Expect Of Ruto If Mudavadi Joins UDA