By Vinnyviking12 (self media writer) | 6 months ago

The official hearing for the death of the late Sharon Otieno began officially today on 12th July, 2021.The late Sharon's case has since been among the worst of the murder case involving a high profile people. The Accused, Governor Okoth Obado, and his co-defendants Michael Oyamo and Caspal Obiero today were arraigned in court having been the main perpetrators behinds Sharon's demise. 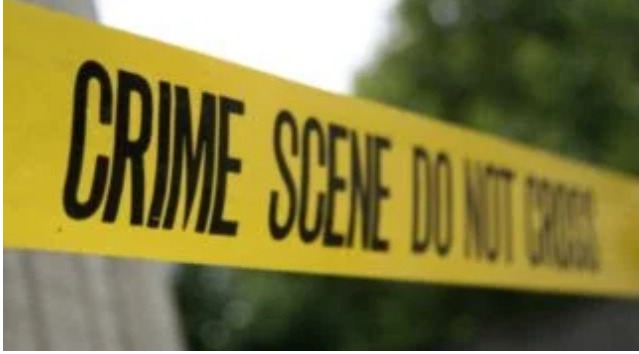 The accusors have seen confirmed to the court that they have enough evidence to prove that the accused person where liable for the murder of Sharon with the governor being the main benefactor of the unspeakable acts. Through the first witness being the government chief pathologist Dr Johansen Oduor established that Sharon died due to multiple stab wounds and cuts down her lower abdomen. He also asserted that the unborn baby also died due to stab wounds that Sharon was inflicted. 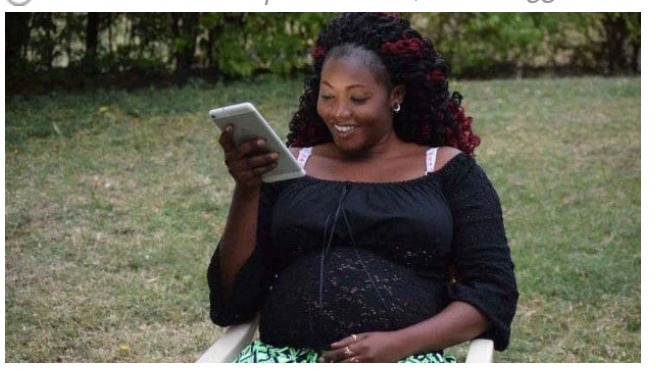 Through the forensic evidence provided, the accusor's lawyer Catherine Mwaniki has assured the court that she would prove beyond reasonable doubt that Okoth Obado was indeed the unborn childs father and had enough motive to lead to the murder of Sharon. She also assured the court that he will prove that the first and second defendants were indeed helpers of the governor.

The case hearing is scheduled to take four days with 35 witnesses to be presented among which the government chief pathologist Johansen Oduor has already taken the stance.

Content created and supplied by: Vinnyviking12 (via Opera News )

'You Have Demeaned Luhyas' - Atwoli Pours Scorn On Mudavadi, Reveals What He Will do Tomorrow