By KhakameSoita (self media writer) | 2 months ago 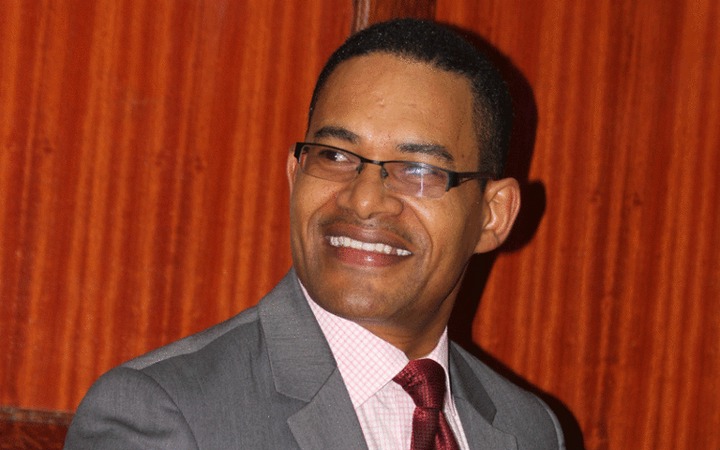 A businessman now wants the state to withdraw a directive requiring all civil servants to get a mandatory Covid 19 vaccine within the next seven days.

Through lawyer Harrison Kinyanjui , Joseph Aura Enock has written a demand notice to the Head of Public Service, Joseph Kinyua  demanding that a circular issued to all Principal Secretaries on August 5 ,this year be suspended failure to which he will be sued.

Kinyanjui who represents Enock says that the forced imposition of the Covid-19 vaccine is unconstitutional and a corceive threat.

He says that there is no such thing as the imposition of mandatory vaccines.

"Resorting to coercion, intimidation of civil servants, and dangling of threats to compel them to be vaccinated with "Covid-19" "vaccines" against their wish and choice is a violation of not only national law, but binding and enforceable international law,"he states. Enock through his lawyer has accused Kinyua of unlawfully and unconstitutionally taking liberties with the health of Kenyan Civil servants without concurrent legislative authorization.

He says that there exists no national cross-cutting data on whether current vaccines touted as "Covid-19" "vaccines" are indeed safe for pregnant women, lactating mothers, children under 18 years, disabled persons, persons with terminal illnesses such as advanced cancer, and those with compromised immune systems, for whatever medical reason.

Kinyanjui argues that going by the demands for second or booster" shots of the said Covid-19vaccines it is very likely an injected individual will need to receive successive repeat injections and/or numeral shots on a regular basis during their lifetime apart from the touted initial 2 injections.

He says that the Jab is meant to benefit pharmaceutical companies who want to enslave Kenyans.

"The arising life-long medical enslavement to the foreign-operated pharmacological industry is plain to see.

The purported cost-benefit for such a policy in order to guarantee Kenya's public health is far outweighed by the mutating and amorphous medical regime for "Covid-19" "vaccinations" directly fiscally benefitting foreign corporations, while stripping Kenyans subjected to such medically-polished form of enslavement to a loss of their dignity, as opposed to boosting and buttressing the natural immunity/herd immunity among Kenya's population,"the demand notice reads. 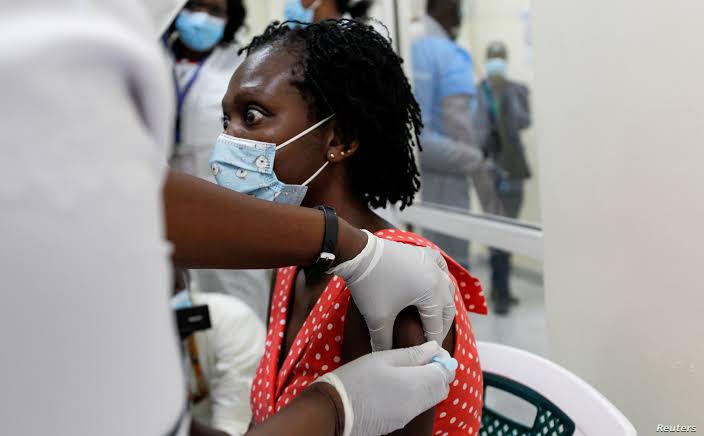 He has cited Article 18(2) of the International Covenant on Civil and Political Rights (ICCPR) which states that, "No one shall be subject to coercion which would impair his freedom to have or to adopt a religion or belief of his choice."

Kinyanjui further insists that Section 9 of the Health Act specifically grants every Kenyan the right to refuse consent to a Medical intervention they either do not agree with, or have reservations about.

"Section 9(2) and 9(3) of the Health Act, demands in mandatory terms of every health care provider the securing of every Kenyan's consent to be vaccinated which demand you cannot divert from. ”the demand reads in part.

Kinyanjui argues that according to the law ,a health care provider must take all reasonable steps to obtain the user's informed consent.

Moreover, he says that under the Kenya National Patient's Rights Charter, of 2013 provides that any person, patient or client may refuse, withhold or withdraw treatment and such refusal shall be documented in writing by the medical service provider and in the presence of an independent witness .

Data available that demonstrate the vaccine being mandated has been found to be safe in the populations for whom the vaccine is to be made mandatory.

" When safety data are lacking or when they suggest the risks associated with vaccination outweigh the risks of harm without the vaccine, the mandate would not be ethically justified, particularly without allowing for reasonable exceptions”,the Notice states