By SirDrankurd (self meida writer) | 7 days

Death penalty is provided for under Kenyan law and has been practised in the country since before independence. However, no executions have been conducted since 1987 when two Kenyans, Pancras Oteyo Okumu and Hezekiah Ochuka were executed by hanging. 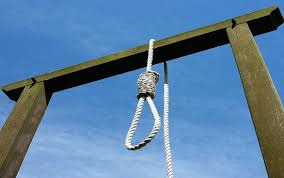 In Kenya, the only mode of execution provided under The Prisons Act 25 is by hanging by the neck. The Act clarify that the sentence shall be carried out in a manner that the Commissioner of Prisons directs.

Despite the fact that there has not been any executions for about 34 years now, death penalty is still notef in the law and has been passed even in the recent past years. In July 2013, Court sentenced Ali Babitu Kololo to death after he was found guilty of kidnapping and murdering two British citizens. In 2014, another kenyan was sentenced to death. A nurse who was convicted or carrying out an abortion on a lady who later died. 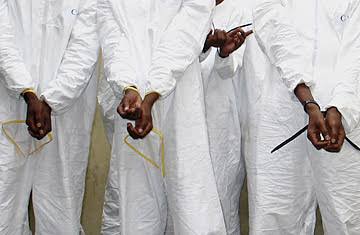 According to the Kenyan penal code, there exist four civil offences and some other martial offences which are punishable by Death Penalty.

The Martial Offences punishable by death include; aiding the Enemy of the country, Communicating with and leaking classified information to the Enemy, Misconduct by Persons in Command with aim of assisting Enemy and Mutiny- organizing rebellion against the Government.

Over the past recent years, the question of whether death Penalty in Kenya is Optional or Mandatory arose and many were confused and could not understand it. A scrutiny of the civil offences above divulge once a person is convicted of a civil offence that is considered punishable by death, the court must mete out the death sentence (consideration of mitigating circumstances). This is however to the extent of deciding the alternative possible offence of which the accused may be convicted, for instance, manslaughter instead of murder or merely robbery instead of robbery with violence. 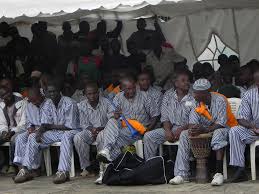 However, In 2017, the Supreme Court of Kenya ruled the mandatory death penalty unconstitutional. This has now left thousands of inmates with death penalty serving the penalty in an indirect manner. Remain on death row in prison for life dueto the automatic nature of the death penalty. 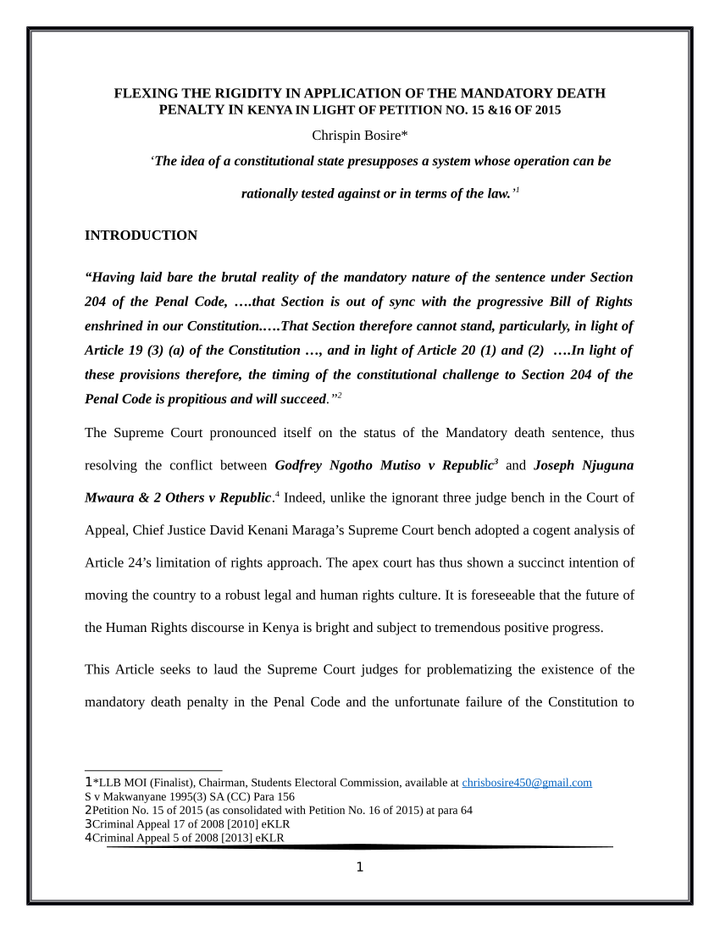 Share your thoughts, what do you think about death penalty?

Can Abortion of Disabled Children be Justified from a Christian Perspective?

Opinion: Raila Odinga's Running Mate Choice That Will Land Him In Statehouse