Mr Maanzo told the court that since Constable Festus Musyoka Kavuthi was admitted to Nairobi Hospital, he had not been able to speak despite being undergoing surgery for 13 hours. The court was told that the doctors were hopeful the victim would recover. 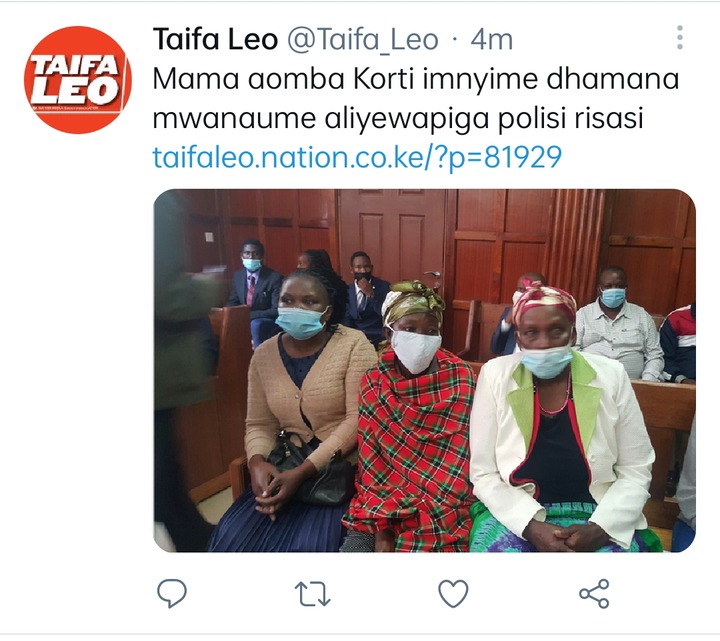 Constable Kavuthi was shot on July 2 2021 at Quivers Lounge Club in Kasarani area Nairobi. He was attacked along with another police officer Constable Lawrence Muturi and Ms Felistus Nzisa. All three were admitted to Nairobi Hospital but Muturi and Nzisa were treated and allowed to go home.

Mr Maanzo joined forces with the prosecution led by Ms Everlyne Onunga to ask for the accused to be detained until Wednesday.

The court was told Ms Onunga had traveled and "did not get enough opportunity to submit an affidavit stating the reasons for opposing the release of the accused." In a ruling, Ms Kimilu said the prosecution should be given enough time to prepare bail for Mr Dickson Njanja Mararo. 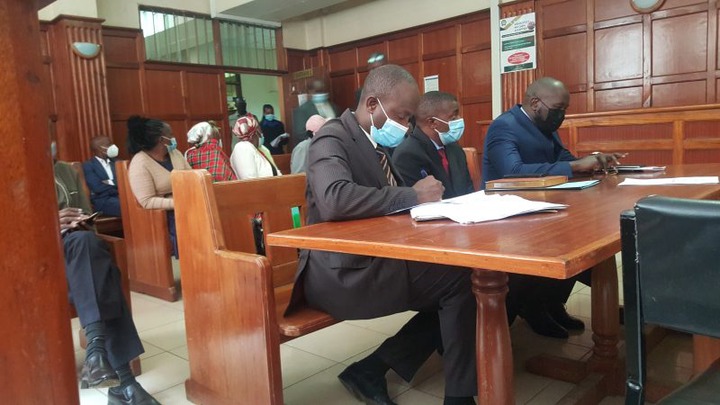 Lawyer Cliff Ombeta representing the accused asked for the accused to be released on bail as he had been detained for more than 14 days. Mararo has denied trying to kill Kavuthi, Muturi and Nzisa. The accused's mother came to court to hear what her son's mother would ask for.