By CommandNews (self media writer) | 5 months ago 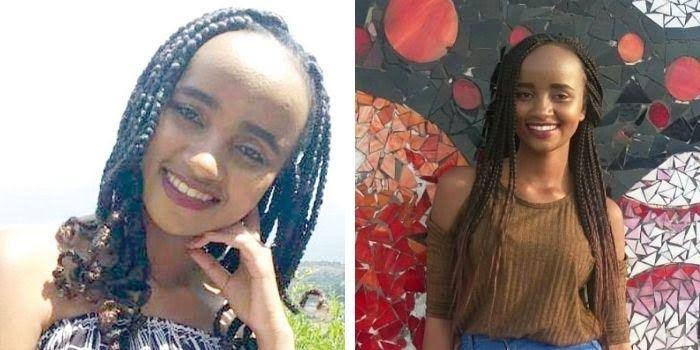 New details have emerged on the barbaric murder of Moi University student Ivy Wangechi as one of the witnesses revealed intriguing information that could have led to her murder.

While testifying before High Court Judge Stephen Githinji, one of Wangeci's friends emotionally revealed to the court that Ivy had shared screenshots of the threatening messages sent to her by Kinuthia a month before she was killed on April 9, 2019.

According to the witness, Kinuthia is alleged to have been sending threat messages to Ivy Wangechi two months before committing the heinous crime.

In the threatening messages, Kinuthia had demanded a refund from the Moi student claiming that he had spent Ksh200,000 on her.

He "started sending threatening messages to me saying he had spent on Ivy and he was going to do something 'stupid' in revenge and that it could end in death. He said that no coin of his would go to waste," one of the witnesses recounted.