AG Seeks To Be Involved In Sh100m Property Case Of Missing Belgian Woman.

By mtotowakasisi (self media writer) | 1 year ago 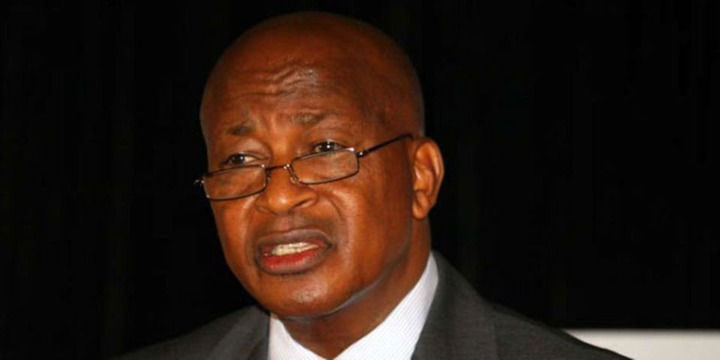 The AG, through state counsel Sonia Wanjeri, has filed an application in the High Court in Nakuru to be enjoined in the succession action filed by Ms Lesoipa's lawyer Harry Gakinya.

The decision comes after a months-long standoff between the lawyer and the police about what should happen to Mereille's assets.

Mr Gakinya wants to be able to carry out the will allegedly drafted by Ms Lesoipa, but the police want the procedures to be stopped after accusing the lawyer of presenting the court with falsified documents.

Following the deadlock, the court ordered the parties to seek legal assistance and come to an agreement on how to proceed.

On May 17, Justice Teresia Matheka directed the police to obtain legal advice about how to proceed with their appeal to end the succession proceedings.

On Monday, however, the court was told of a motion filed by the Attorney General requesting to be enjoined as an interested party.

The AG says in the motion that he has vital information that will assist the court in deciding the case. 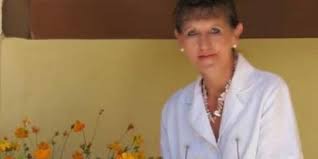 Ms Wanjeri also informed the court that the AG intends to file an application to terminate the proceedings, claiming that the lawyer committed fraud, illegality, and misrepresentation of material facts.

The application stated in part, "It is in the interest of justice and fairness that the petitioner be enjoined as an interested party in this matter."

Mr Gakinya, according to the AG, fabricated and fraudulently obtained documents in the case, including Ms Lessoipa's death certificate.

The Belgian, who moved to Kenya in 1993 after marrying Emmanuel Lesoipa, a Samburu dancer, vanished in June 2018.

She had gone from Maralal, Samburu, to Nakuru after divorcing her husband at the time of her abduction.

Mr Gakinya was arrested and charged with the murder of Ms Lesoipa after a police inquiry. 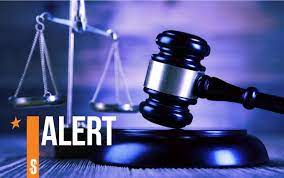