By TawaiNews (self media writer) | 2 months ago 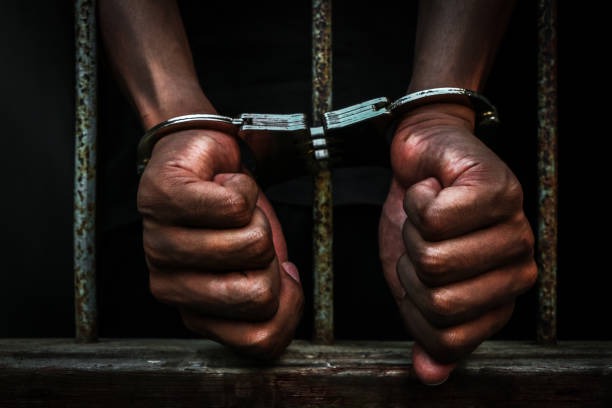 A Meru High Court has upheld a 15-year jail term slapped to a bodaboda rider who married a woman he had s3xually abused when she was a teenager.

Justice Edward Muriithi ruled that even though the woman had told the court she was now Jackson Bundi’s wife, she was not in a position to make that decision seven years ago.

He added that the current marriage between the couple could not be used as defense. This is "to help discourage child marriages and defilement."

The couple now have a child, to which Justice Muriithi regretted that Bundi’s imprisonment deprived the family of a provider.

He however insisted that the law is supposed to protect every child from beastly acts such as defilement.

In her testimony, the woman, now 23, told the court that she had voluntarily gone to Bundi’s home, where they started living as man and wife.

Justice Muriithi however, cited Section 4 of the Marriage Act which provides that the minimum age for marriage is 18 and expressly prohibits minors from marrying.

“Just because the complainant has now attained the age of maturity does not make previous faults at the time when she was a child right. In fact, Section 87 of the Marriage Act makes it an offence for a person to marry another who is below the age of 18,” he emphasized.

Bundi was on January 23, 2020, convicted of defilement and sentenced to 15 years in prison by Tigania Principal Magistrate Paul Wechuli.

He was charged that on December 5, 2014, in Nkomo location in Tigania West, he took advantage of a minor who was aged 16 by then.

Bundi in his defense argued that prosecutors had not proved their case beyond reasonable doubt and that the sentence was excessive in the circumstances of the case.

He insisted that his conviction was wrong because the evidence of the girl was not sufficiently corroborated and her mother and the investigating officer did not testify in the trial.

The accused further told the court that he had always believed that the mother of his child was an adult when they met because of the way she presented herself.