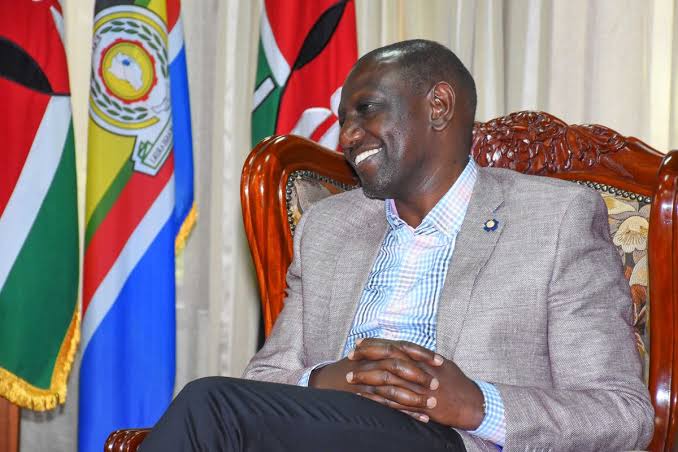 According to Senior Principal Magistrate Kenneth Cheriuyot, prosecutors did not provide enough evidence to corroborate the allegations against Echesa and three others.

In a multibillion-dollar contract to supply military weapons, Echesa was accused of defrauding two foreigners out of millions of dollars.

The magistrate ruled that prosecutors failed to provide key witnesses in the case, including two foreigners, Kozlowski Stanley Bruno, CEO of the US-based ECO Advanced Technologies firm, and Egyptian Mamdough Mostafa Lofty, who are the complainants in the case, while releasing the former CS and his co-accused.

“I have considered the evidence tabled in court and find the first four accused persons with no case to answer and are hereby acquitted “ruled the magistrate.

However, Judge Cheruiyot has charged one of the defendants, Chrispin Oduor Odipo, with being in possession of instruments to commit forgery charges on three counts.

The magistrate chastised the prosecution for allowing the two foreign businesspeople to leave the country without testifying in the case.

Things a Woman will do to get your attention