Over the weekend we experienced a certain incident that left many citizens making angry notes about the people involved in that inhumane action. According to Edgar Obare, Janet Mbugua's ex husband Eddie and his twin brother Paul were spotted in Ole Sereni hotel beating a woman, her boyfriend and sister. 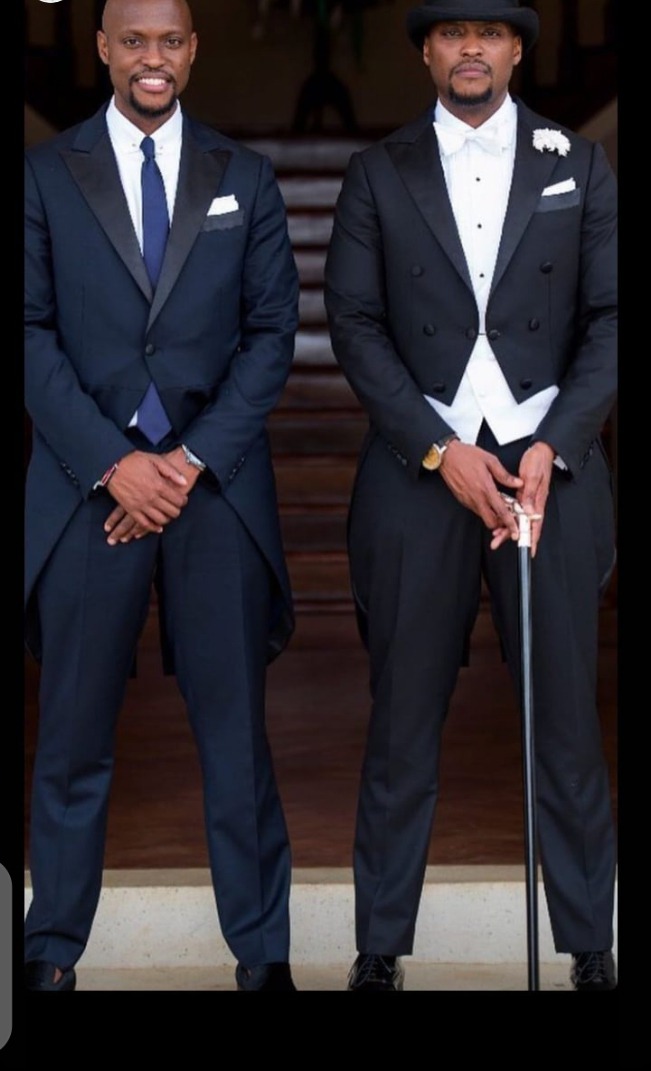 The captured video went viral on social media handles which elicited many reactions with most of them condemning them for domestic violence. It was said that the duo attacked the couple, harrased them and threatened to make their lives miserable. The reason for this was that the girl rejected them so they decided to assault her.

This drew a lot of conclusions about them since they were reported to be single guys who parted ways with their wives after developing marriage issues involving women mistreatments.

Following this issue people and their sponsoring companies from USA have continued to condemn these guys for doing such a disrespectful thing. One of the companies that had invested in them has already withdrawn it's contract and another one has made Eddie step down from being a member of it's board.

On the other side Kenyans have not ceased mobilizing the government to take action on the Ndichu twins. From a press statement released, it's evident that these guys have already distanced themselves from that case. The Ole Sereni hotel where the fight took place has also been blamed for being silent on the matter. Below are screenshots of the story as posted on Edgar's Instagram page.