After the 5-bench High Court ruling that declared the BBI constitutional amendment unconstutionall, several developments were witnessed. In the aftermath of the ruling, pro BBI team led by Junet Mohammed and Denis Waweru declared they will file a petition. The Attorney General Kihara Kariuki immediately wrote to the Court of Appeal declaring his intention to appeal against the High Court ruling. However, days later he finally withdrew the stay orders application from the Court of Appeal. 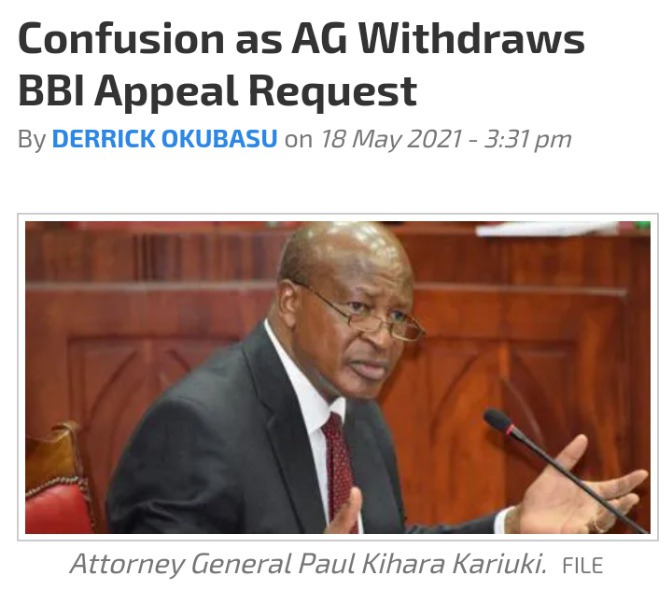 Lawyer Edward Muriu has now revealed what the AG's move means, which has left pro BBI team worried. According to Lawyer Muriu, the 5-judge bench unanimously declared the entire constitutional amendment process unconstutionall,and that no stay orders can be given to a declaration. Lawyer Muriu further explains that the BBI appeal must proceed to a full hearing, meaning that there will be no BBI campaigns for a period not less than two years. 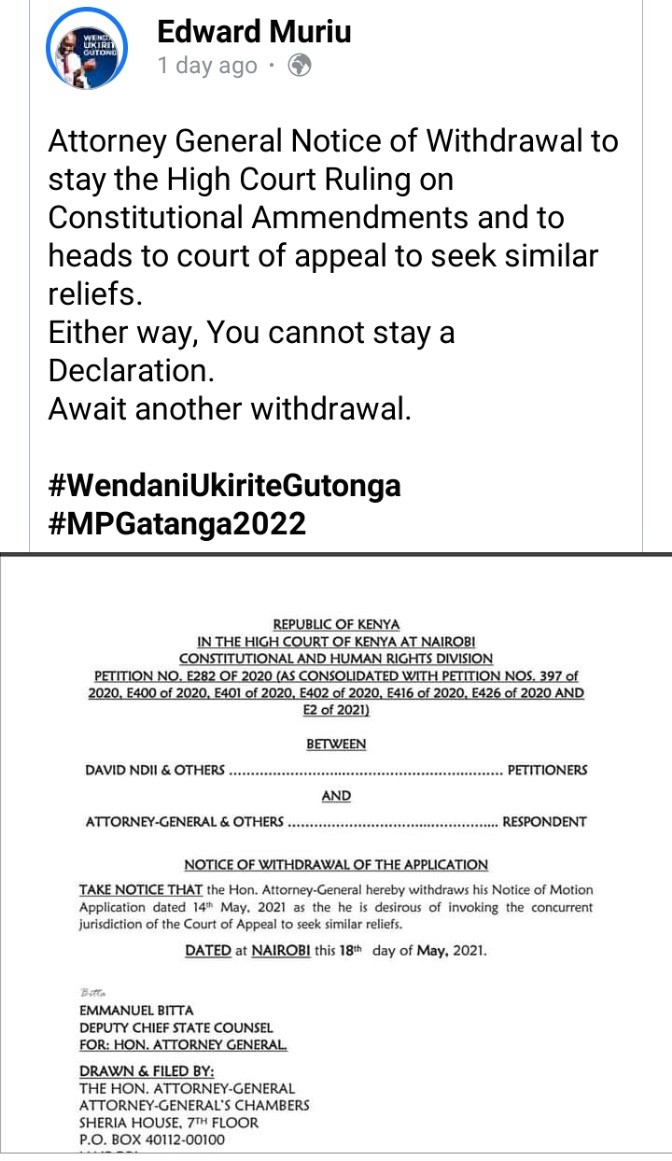 Going by this interpretation by lawyer Edward Muriu, full hearing of the BBI appeal will proceed after the stay orders application by attorney general Kihara will have been "rejected" by the Court of Appeal, at a date that will be communicated later. 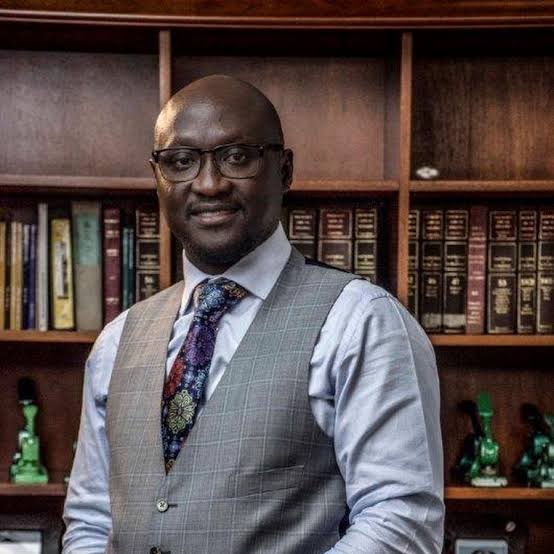 So much awaits as far as the BBI constitutional amendment is concerned.