JUST IN: Inspector General Hillary Mutyambai Have Been Dragged To Court For The Following

By Country (self media writer) | 4 months ago 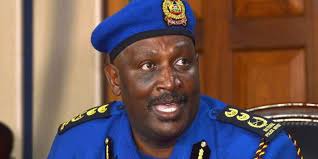 Hillary Mutyambai the inspector general.has been sued for allegedly failing to take action about harassment by traffic police.

Ng'etich further accused the police of turning Kenyan roads and highways into extortion dens through the counsel of Chepkulul Katherine.

As a road user in this country and a Kenyan, Kipkoech said My counsel came before the magistrate and requested conservatory orders to prevent police and the DPP from further arresting, detaining or bringing charges against me.

The attorney received two charges for exceeding the 50 km/h limit on the Nakuru-Kericho route. He claimed that rather than motivating him to obey driving restrictions the event distressed him.

Kipkoech encouraged KenHA to prominently install speed restriction signposts and he successfully persuaded the court to order the authority to make known how many had been placed along the routes.

According to a portion of the lawsuit This action relates to the illegal and unlawful arrest, detention and charge of Kipkoech of and other Kenyan road users on unprecedented speed restrictions. 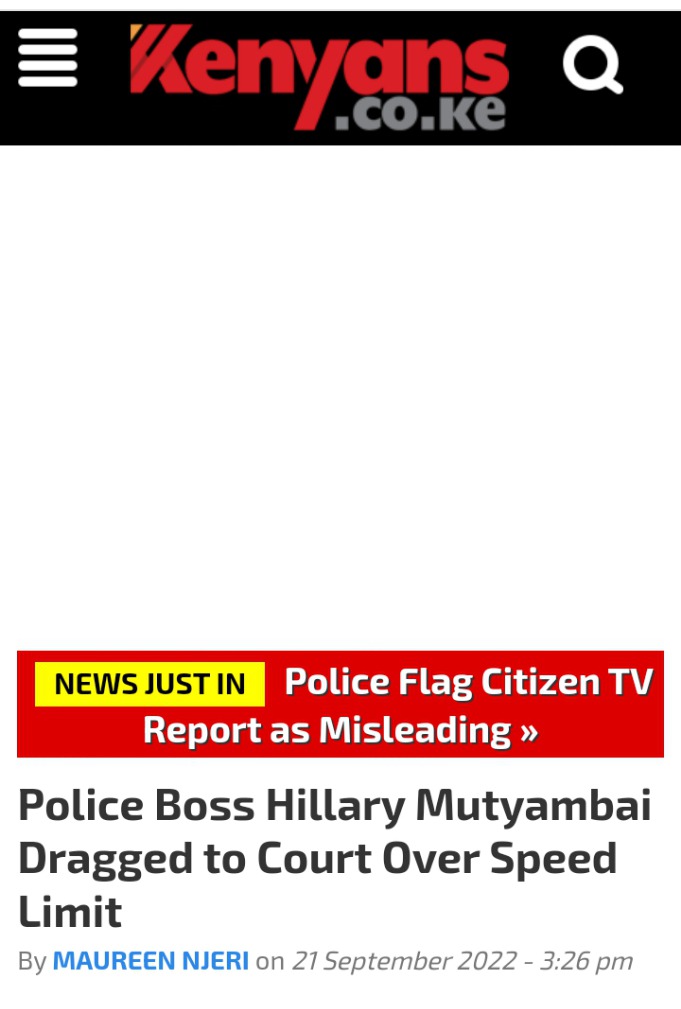