By Turfosa (self media writer) | 1 year ago

Kenya Ports Authority (KPA) has suffered a setback after a Mombasa court temporarily suspended the appointment of John Mwangemi as acting managing director of the parastatal.The Employment and Labour Relations Court in Mombasa issued the orders that effectively creates a leadership vacuum at KPA.The Judge has also certified as urgent the case that was filed by the Commission for Human Rights and Justice (CHRJ). 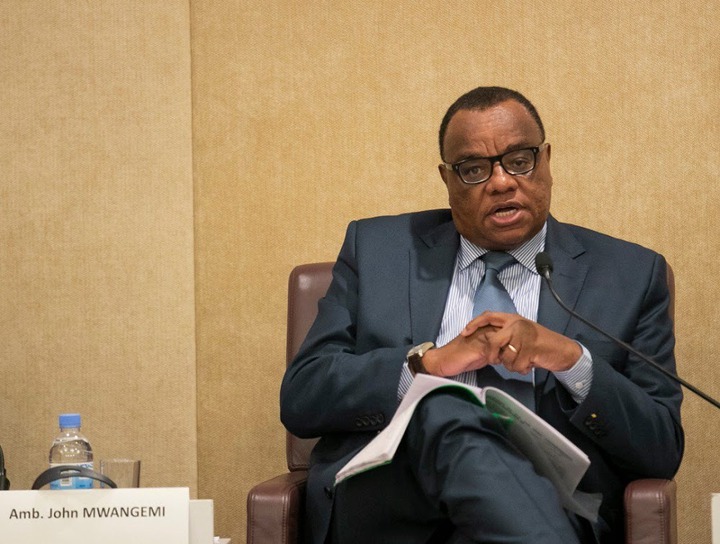 Justice Ongaya also granted CHRJ leave to apply for judicial review orders of prohibition, restraining the respondent from retaining Mr Mwangemi as KPA's acting MD and carrying out duties as the firm's boss.Through executive director Julius Ogogoh, the lobby group wants the appointment permanently annulled on grounds that it was done secretively and therefore violated due process of recruitment as provided for under both KPA Act and Public Service Commission Act.

He argues that the Minister is supposed to make such an appointment in consultation with the KPA Board of Directors. But Mr Ogogoh also noted that the board is not properly constituted to operate as one. The terms of the board chairperson and three other members expired in June 5 this year. 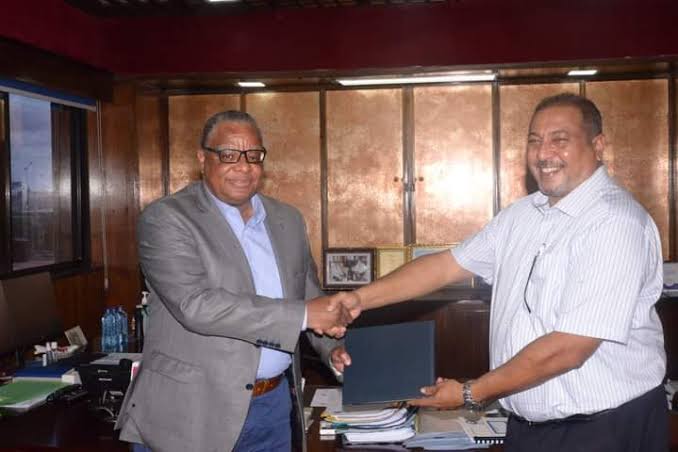 Mr Mwangemi was appointed to the position in an acting capacity effective July 1. He replaced Mr Rashid Salim, who is on a three-month terminal leave ahead of his retirement in September. Mr Salim held the position in an acting capacity for more than a year following the abrupt resignation of then MD Daniel Manduku over graft claims on March 28 last year. Since Manduku’s resignation, the most profitable government agency has not filled the position 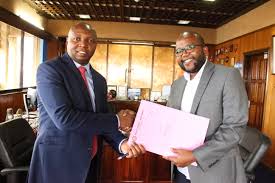