Noordin Haji, the Director of Public Prosecutions, ordered a public inquest into the death of tycoon Tob Cohen after identifying eight inconsistencies in the case.

Haji stated in a letter dated Thursday, December 1, that the detectives failed to cover the 35 areas proposed by his office.

The DPP, Jacinta Nyamosi, added that police officers who visited the crime scene did not identify themselves.

"According to the statements recorded by the police, several police officers in civilian clothes visited the compound of the late Tob Cohen, and the identity of the said officers, as well as the purpose of their visit, remain unknown," the statement read in part.

Haji also directed that the detectives question the Gigiri sub-county police commander about his relationship with the deceased's wife, Sarah Wairimu Cohen. The detectives, however, allegedly failed to question the police chief.

"The alleged forgery of Cohen's share transfer has not been exhausted, raising questions about who may have perpetrated the same," the ODPP stated. 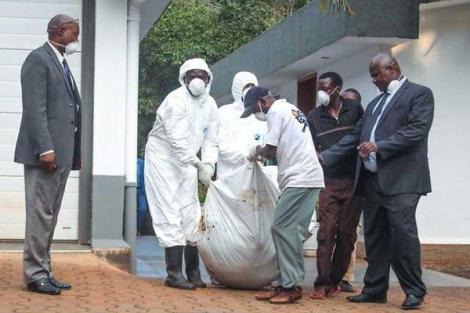 Haji also pointed out discrepancies in detective reports on forged wills, which he claimed were contradictory.

"Telephone data of all police officers and any other persons of interest who may have come into contact with the alleged suspect at the time remains incomplete," the Director of Public Prosecutions stated. "However, such evidence may shed light into the planning and execution of the murder."

Haji defended his decision, saying it was the only way to help solve the heinous murder. 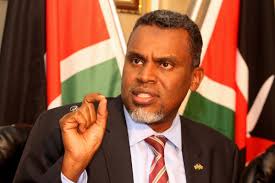 "The public inquest will provide a platform for anyone with information that may be useful in solving the murder to avail that information through a judicial process as contemplated by Section 386 of the Criminal Procedure Code," Haji concluded.