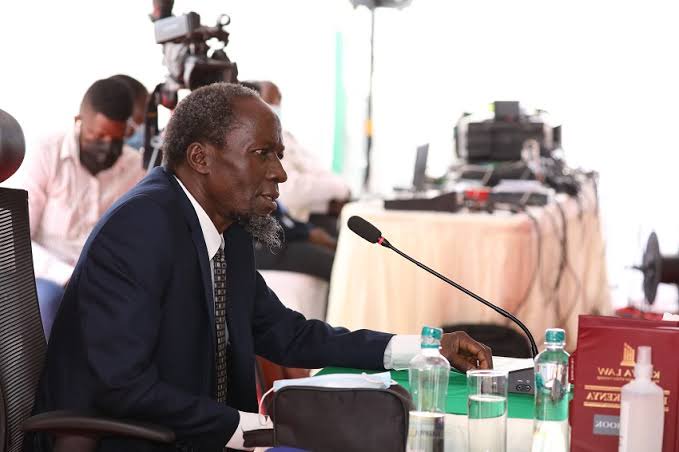 A few weeks ago, Labour Court Judge Justice DK Njagi Marete elicited a national conversation following his impressive yet controversial interview for the position of chief justice. The vocal Judge is well known for some of his controversial rulings in the past.

Earlier today he appeared before the JSC team to be interviewed for the position of a Supreme Court Judge following the retirement of Justice Jackton Ojwang. 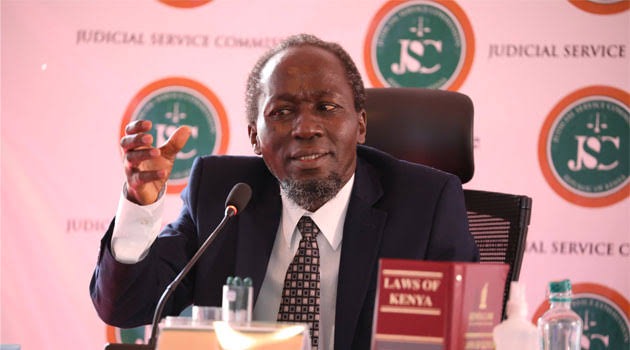 Justice Marete was asked to clarify whether there would be a problem if he is appointed as the Supreme Court Judge having in mind that The Current chief justice Nominee, Martha Koome comes from the same region as him.

According to Marete, his decision-making would not be jeopardized by Martha Koome being her 'Sister' since they come from the same region. 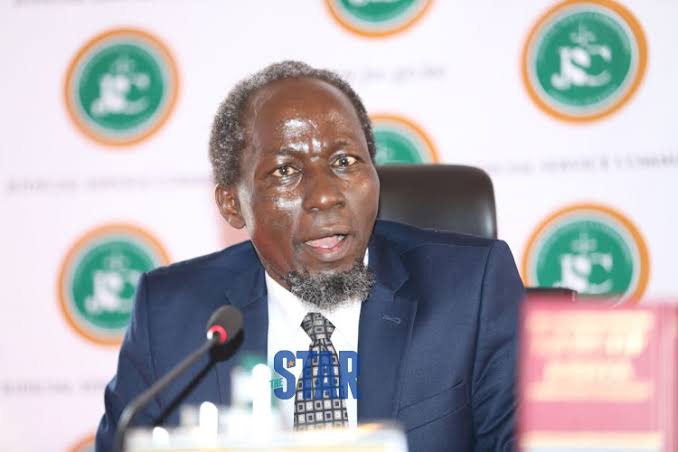