According to the reports given by Kenyan Activist Boniface Mwangi, it has been revealed that several kenyans are allegedly being held in Saudi Arabia. 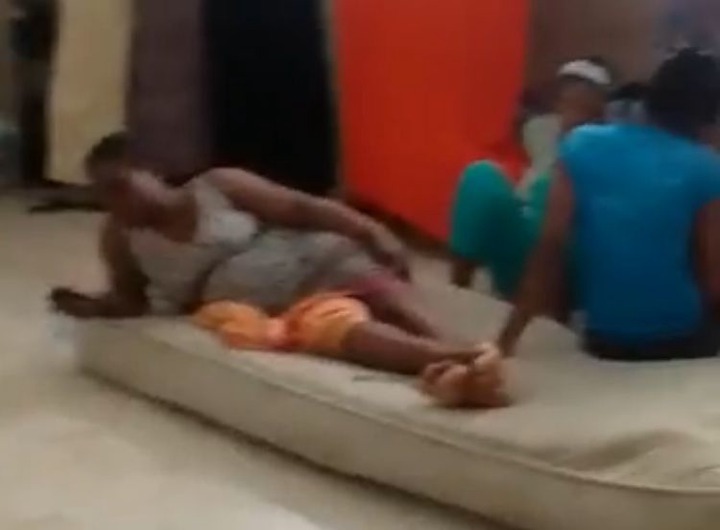 In a news report that has been shared by a reliable source of information, it has been revealed that one of the Girls who is currently being held against her will is suffering from Asthma and is yet to be given an inhaler.

According to the reports given by the renowned Activist, he claimed that their agents allegedly took all their passports stopping them from getting back to the country for unknown reasons.

This is happening at the same time when the government through has called upon kenyans to make sure they seek employment in other countries other than the Middle East.

While reacting to this incident, kenyans who took to their different social media accounts to express their opinions on the matter have called upon the government to save the girls by bringing them back to Kenya.

According to the reports given by most Kenyans, they claimed that it is so unfortunate that the government is yet to do something about the increasing number of kenyans who are currently suffering in the Middle East despite the fact that the numbers keep on rising on a daily basis. 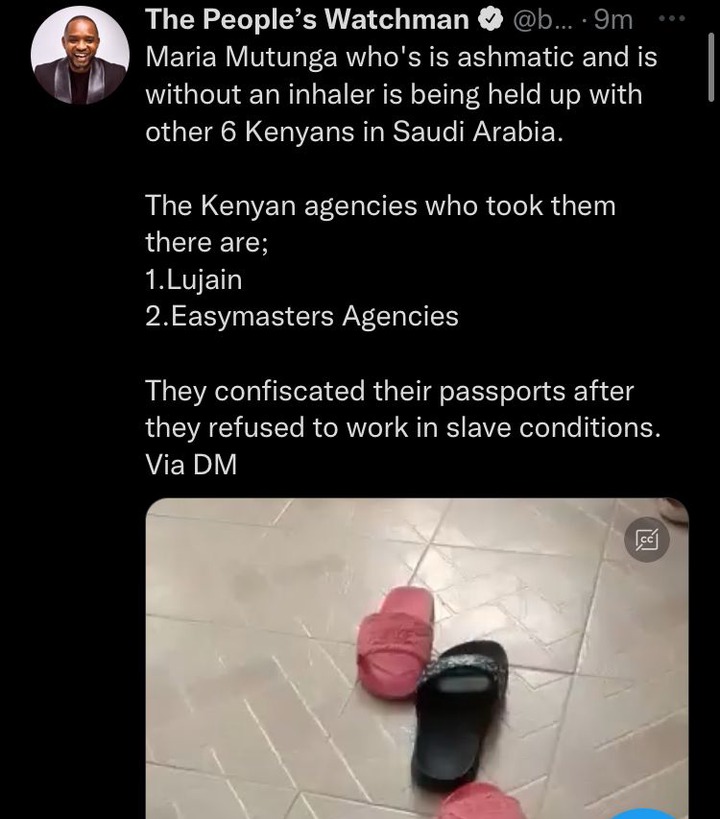