By VanceK (self media writer) | 1 month ago

The former Treasurery cabinet secretary Henry Rotich and the Director of Public Prosecutions and Ethics and Anti- corruption commission have all the reasons to smile after they learnt that the file could not be found or rather traced at the registry.

Former Treasurery cabinet secretary is facing graft charges in which he was taken to court of law for allegedly misappropriating or misusing the money which was meant for Arror Kimwarer Dam construction. 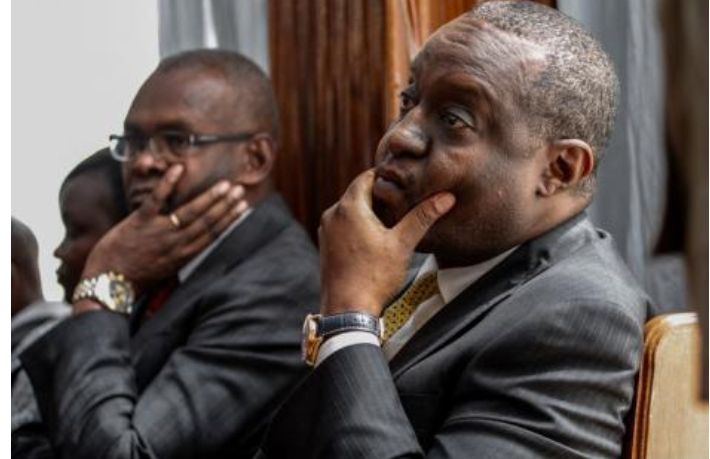 However according to reports seen by Kenyans. Co. Ke news, the case could not continued after it emerged that the file were missing. A situation which forced Judge Anthony Mrima to request the parties involved to give time to find the file which was crucial for the ongoing trial.

This comes just months after the court landed or handed a major victory in the Arror and Kimwarer Dams scandal case after a magistrate court dropped two charges against the former Treasurery cabinet secretary. 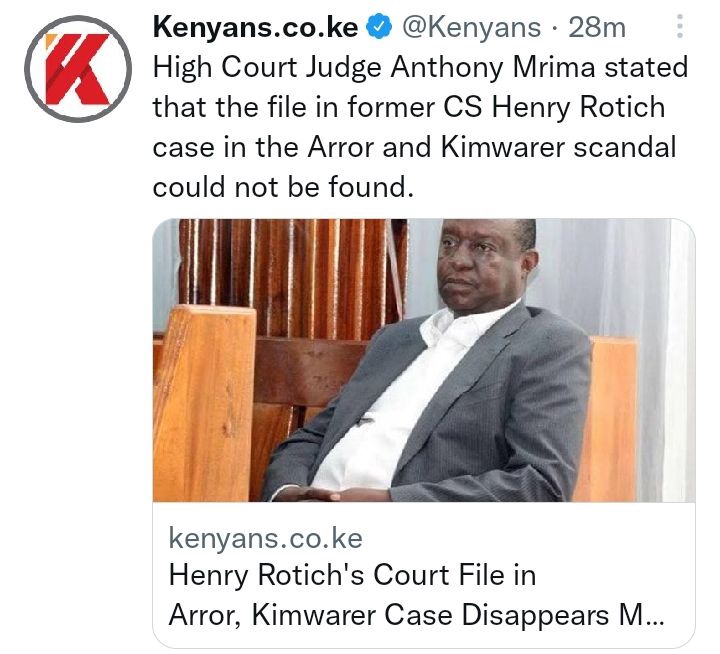 Justice Mrima further announced a break as efforts were underway to recover it but the file was not traced at the registry during the break.

Below are some of the reactions from Kenyans. 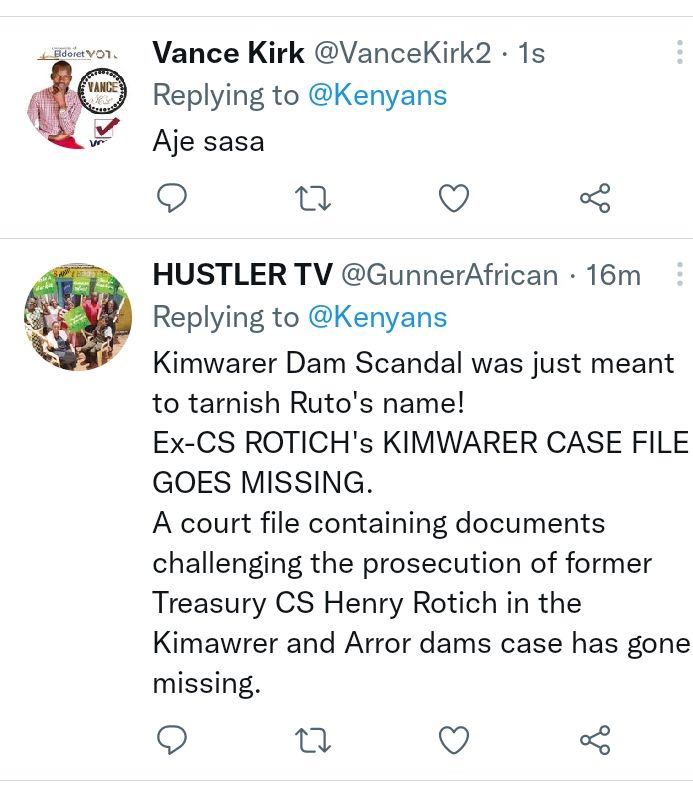 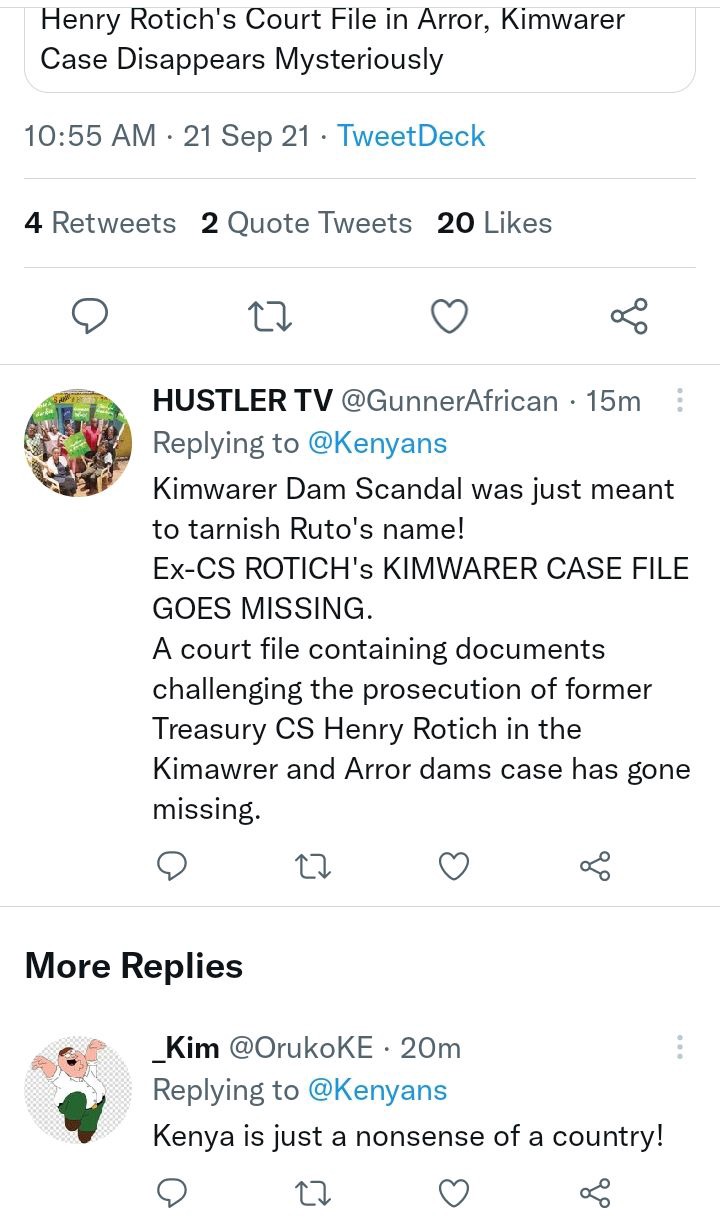