These were the leading Kenyans who were arrested in 1952 and tried in Kapenguria between 1952 and 1953 and they were later imprisoned in the same place after being found guilty. The charge against the defendants was that they had jointly managed a proscribed society. In addition to that, it was stated that the Mau Mau had conspired to murder all white residents of Kenya. 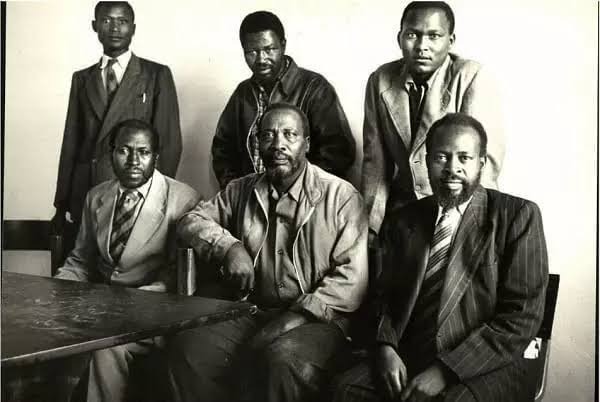 The Kapenguria six was led by the late Mzee Jomo Kenyatta. He was also the leader of Mau Mau and they started carrying out oaths to the residents in the central region once Kenyatta returned to the country in 1946 from the United Kingdom. The other five leaders included Bildad Kaggia, Kung'u Karumba, Achieng' Oneko, Paul Ngei, and Fred Kubai. 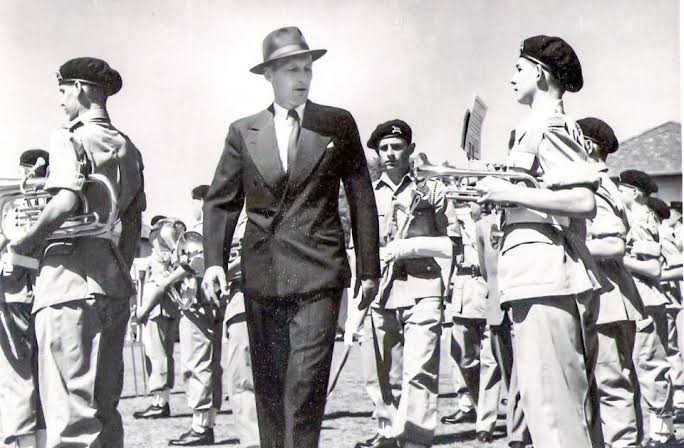 Evelyn Baring( he arrived in the country on September 30th, 1952 as the new Governor) locked eyes with Jomo Kenyatta at the funeral of senior chief Waruhiu was shot and killed by Mau Mau fighters on October 9th, 1952. Baring later signed the arrest warrant of the six leaders. The mass arrest of Kenya African Union and Mau Mau leaders took place between 20th and 21st October. The actual number of people arrested was not stated clearly by the foreign government.

The proceedings were on opened 3 December 1952 by the deputy of public prosecutor Anthony Somerhough. The only evidence was the test mourn provided by Rawson Macharia. He testified that he had taken the Mau Mau oath in March 1950 under the hands of Mzee Jomo Kenyatta. The oath required him to remove all his clothes and drink human blood. The six were each sentenced to seven years in prison 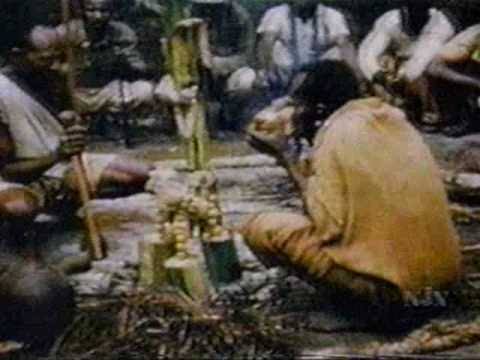 Evelyn Baring later admitted in a letter to Lyttelton that they had bribed the witnesses to testify against the six leaders. For instance, Macharia who was the main witness in the trial was offered a university course in public administration, a government job, and the white government could offer protection to his family. 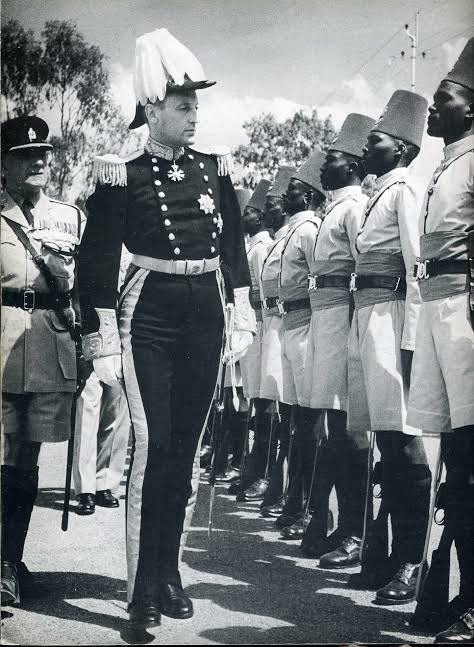 The other freedom fighters led by Jaramongi Odinga kept the pressure on the white government for Uhuru and the release of the Kapenguria Six. In 1961 Kanu won the elections but refused to form the government until Kenyatta was released. The rest of the detainees were released later. 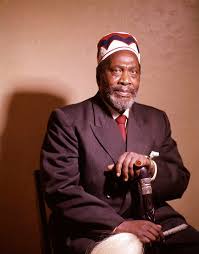 The link below provides more details about the Kapenguria six.