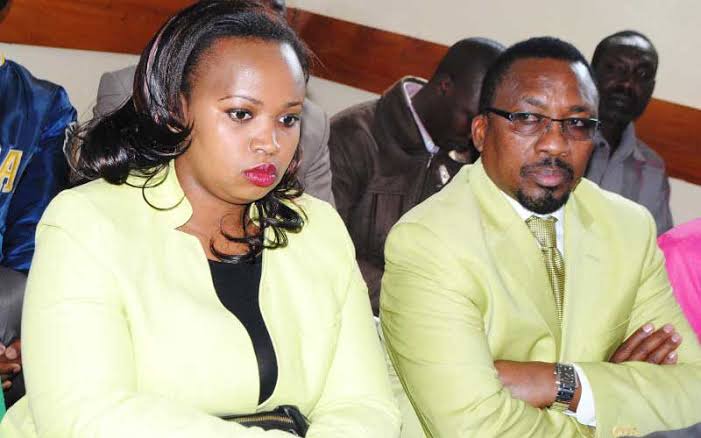 Pastor James Maina Ng'ang'a has suffered a heavy blow in court after the court refused to terminate his fraud case despite his agreement with the victim. According to court, it's only the director of public prosecutions who can terminate a case and not the parties involved. 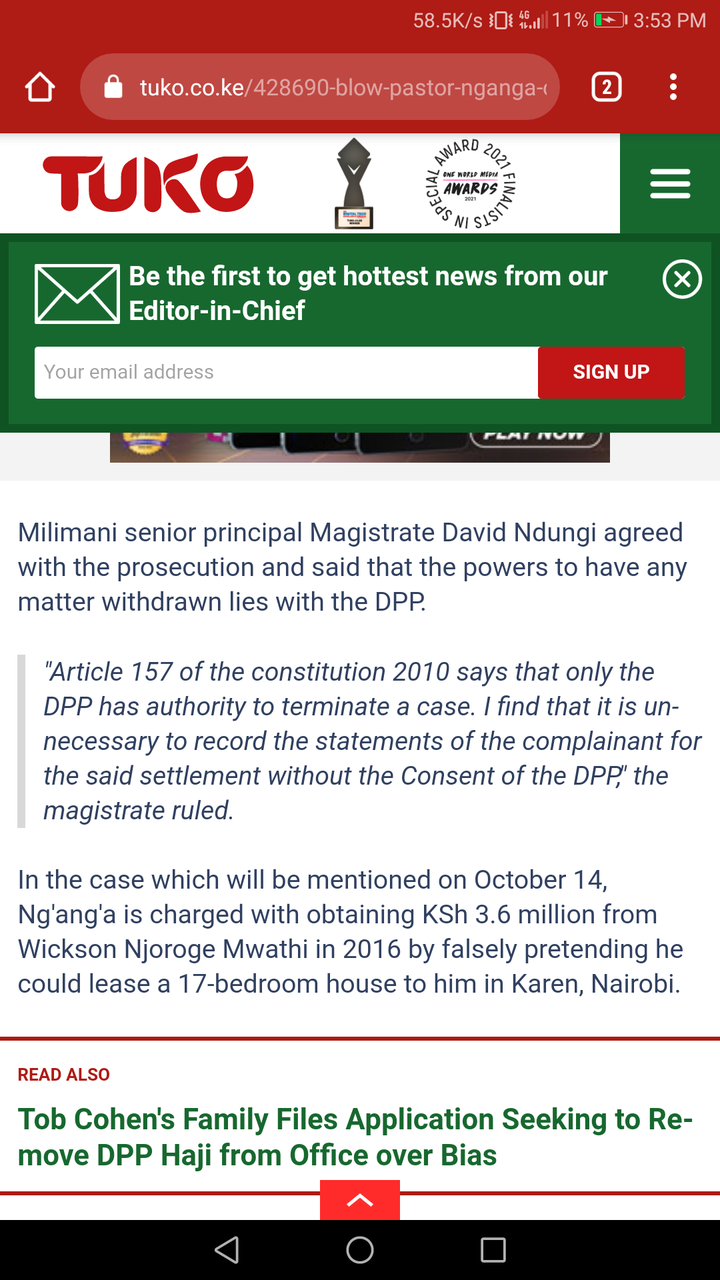 Pastor Ng'ang'a had promised to rent a house to Dickson Mwathi and he received money to the tune of Ksh 3.6 million with the matter later turning out to be a fraud. He however has agreed with the victim to settle the matter out of court due to the embarrassment that the matter was coming with.

Ng'ang'a is a pastor who has been controversial but by the fact that he fraudulently obtained money from a customer affirming he would rent him a 17 bedroom house tells of more. It's clear he has followers in his church but what they do with this information is just up to them.

The judge has made it clear that it's only the DPP who can Withdraw the fraud case in court and not pastor Ng'ang'a and his con victim for the law must be followed fully. He is clear that he must face the charges unless the case was Withdrawn by the right person.