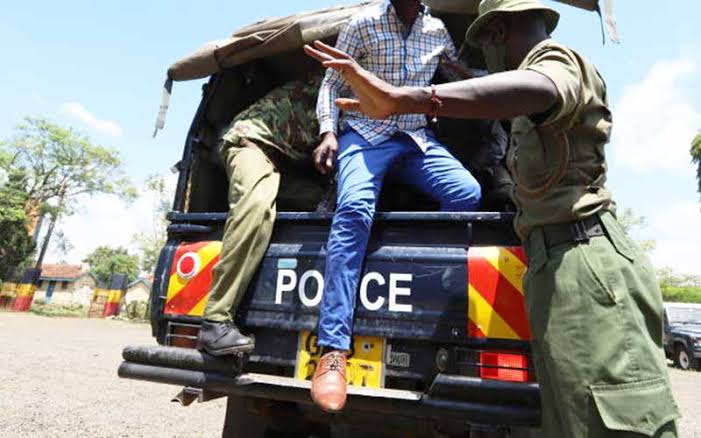 The hight court in Eldoret has reduced the jail term of a man who was accused and found guilty of difiling a 16 year old girl.

The case which was reported three years ago found the suspect identified as Kimutai guilty of defiling a minor at Elgeyo Marakwet County.

The suspect however claimed that the evidence which was presented in court was full of inconsistencies and contradictions and it was not proved that the girl was a minor.

The judge who reduced the sentence awarded to Clinton Kimutai to 10 years from 15 years argued that the time which Kimutai had spent in the cell before the hearing of the case had not been considered.

He stated that a court is required to credit the period spent in custody while sentencing an accused person who has been found guilty of an offence. 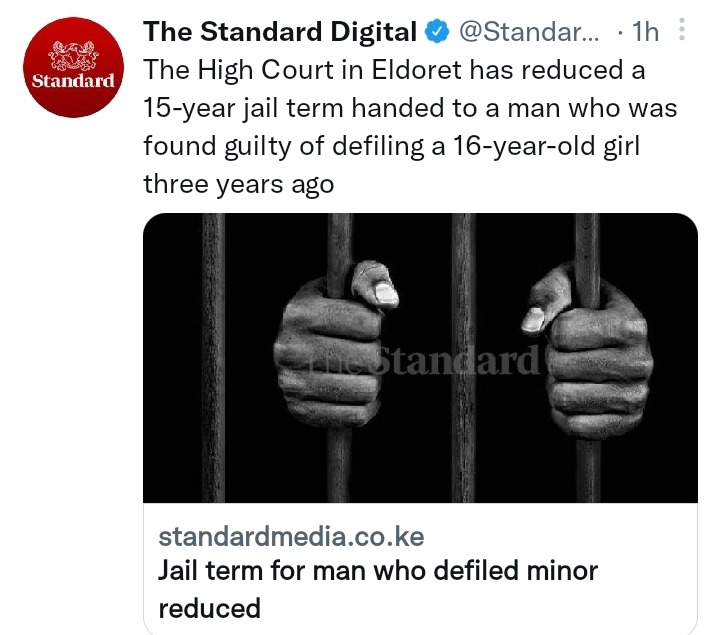 Content created and supplied by: Charis254 (via Opera News )