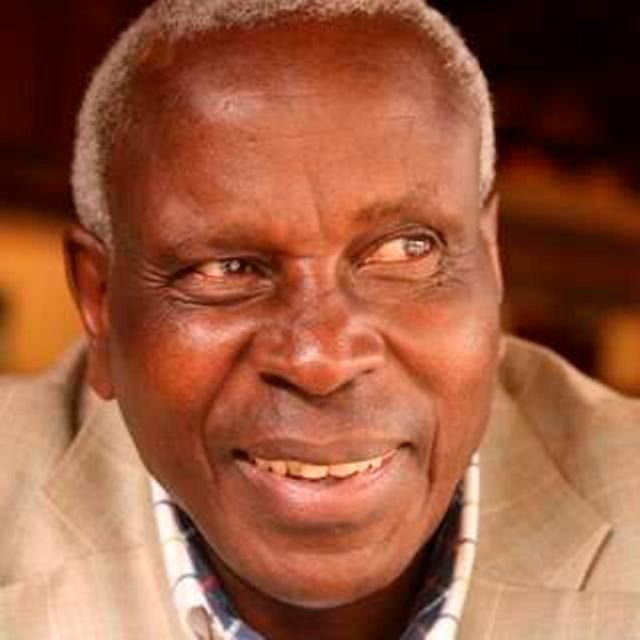 The vast estate and hotel empire left behind by former Equity Bank founding Chief Executive Officer John Mwangi Kagema worth billions has thrown atleast four women into a fierce succession court battle. When he died in 2018, Kagema was known to be a monogamous man married to one Beatrice Wanjiku with two children.

After he died, a woman identified as Serah Wanjiru emerged claiming to have married the business man back in 2007 until his death in 2018. She claimed to have sired two children with the tycoon. 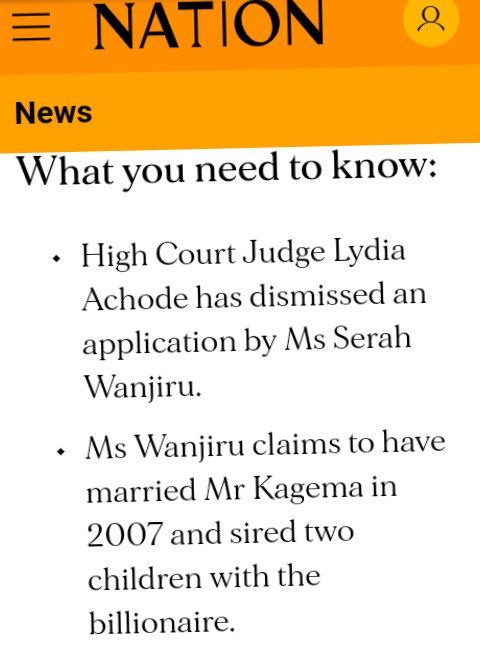 Mwangi's known wife Mrs Wanjiku petitioned the court to grant access control of Mwangi's estates in 2019. Mrs. Serah Wanjiru blocked the petition and demanded that the body of the tycoon be exhumed to facilitate DNA testing to prove that she sired her two children with Mwangi.

However, the court under Judge Ajode yesterday evening declained Wanjiru's request to have the body exhumed. The court left her with two options; to use samples obatimed from the body before burial or obtain new samples from the children Mwangi sired with his known wife Mrs. Wanjiku. In her ddfence, the lawyers argued that it is difficult to prove integrity of the laboratory where Mwangi's samples have been preserved. They also argued that its only the mother who knows the father of her children, maybe Wanjiku's children were born of another man.

Two other women Leah Gechaga and Esther Njeri also claim that they were married to the tycoon. According to Njeri's narration, she got married to Mwangi back in 1987 and lived in different places in Nairobi until he died in 2018.

The properties include 120 pieces of prime plots scattered across major cities in Kenya, 19 super cars and several hotels in Nakuru. One of the hotels, Enashipai in Nakuru charges visitors atleast 19,000 a single night. Executive rooms for tourists goes for 38,000 per night. The four women each want a piece of the properties.