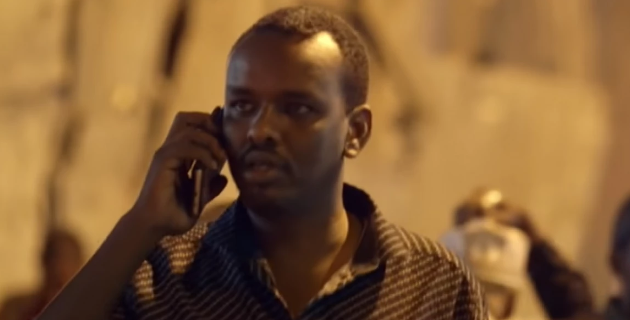 The Independent Police Oversight Authority (IPOA) and the Directorate of Public Prosecutions (DPP) are being urged to drop all charges against police officer Ahmed Rashid by the Eastleigh Business Community (IEBC).

24,000 members strong, the business community has declared that it will battle to get the police officer released.

IEBC leader Omar Ahmed asserts that the police officer accused of murder in the 2017 shooting deaths of two alleged thugs followed the law.

"Rashid acted legally and within his rights. We reject the accusations. We would support him, Omar said on Citizen TV.

On Wednesday, hundreds of Eastleigh residents protested outside the Milimani Law Courts to call for the dismissal of the officer's murder charges.

The IPOA, according to protesters holding posters reading "Free Rashid" and "Police Life Matters," seems to regard criminals' lives more highly than those of police officers.

At Milimani Court, a declared to Citizen TV that "anyone supporting charges against Rashid is a thief or intends to be a thief."

Religious leaders in Eastleigh claim that the prosecution of the police officer will damage police trust in their ability to do their jobs. 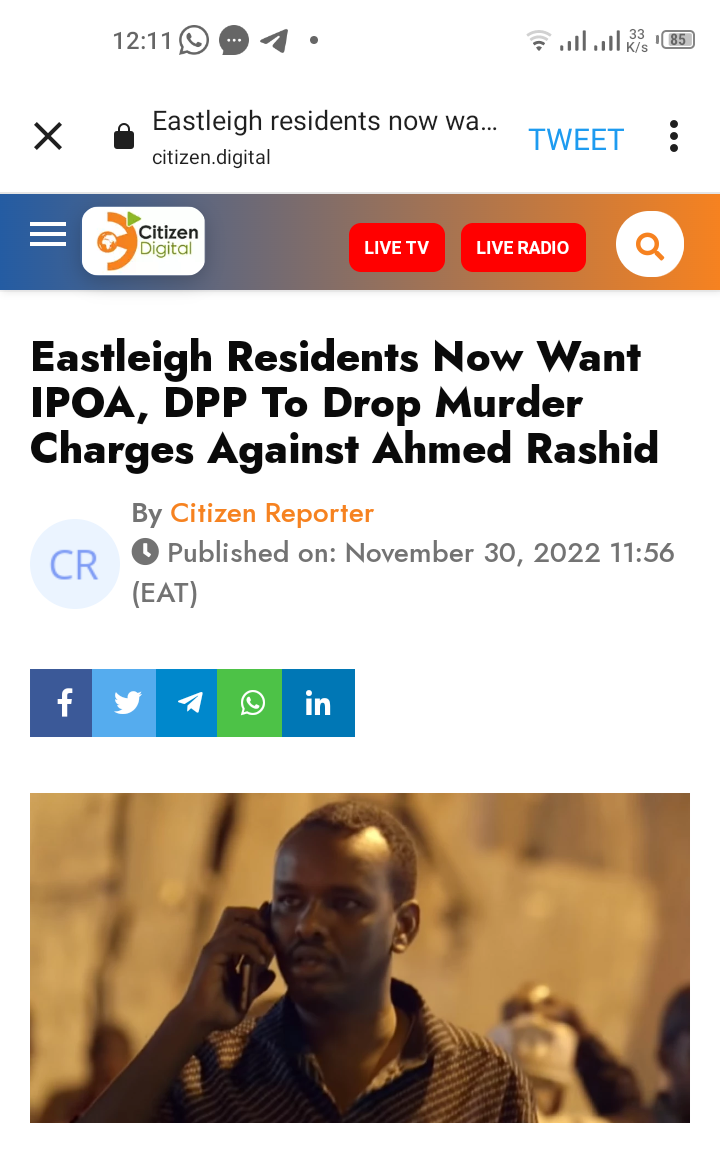