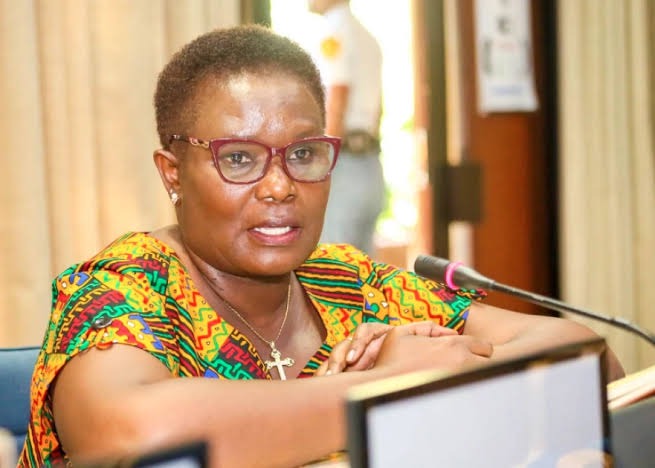 Judge Triplisa Cherere said she will rule on Mwangaza's conservation application at 2.30pm while the MCAs plan to discuss the motion at 10am. on the same day.

Mwangaza wants the MCAs to be barred from tabling, debating, considering and/or taking action on the November 21 impeachment petitions as the agenda was finalized with 68 out of 69 seats MCAs. They (MCAs) argue that the High Court does not have the power at this stage to stop house from moving forward with the proposal.

This comes as 10 residents filed a new lawsuit claiming Mwangaza was targeted for removal based on her gender. In Jude Karole's affidavit, they said many politicians vowed that Meru's government would never be led by a woman governor and planned to kick her out immediately after she won the August election.

He said impeachment officer Dennis Kyogora (Abogeta West) appeared on television before the election and asked voters not to elect Mwangaza. The petitioner said through lawyer Ndegwa Njiru, "He warned the voters that if they elect him incorrectly, he will be impeached shortly after assuming office."

On Monday, lawyers Muthomi Tiankolu and Mugambi Mawira asked the court to dismiss Mwangaza's application, saying it was being used in a political battle. They said Mwangaza was impartial as he had the opportunity to comment on the allegations before the meeting.

"Local councils should be able to exercise their legal powers and courts should only intervene when rights are violated," Muthomi said.

“At one point, the courts made it difficult to prosecute people accused of criminal cases. The Court invalidates Article 181 of the Constitution. If it's funny, people will run to court and be ordered to drop the charges," Muthomi adds.

But Mwangaza's lawyer, Mutuma Gichuru, said she had a right in court and was dragged through flawed procedures.

“No agency is immune from lawsuits. The Constitution gives this court the power to make such orders. We don't have to wait until the Supreme Court."

"This court had previously made such an order in an impeachment petition against Wajir, but did not challenge or set aside the order."