By pmeja (self media writer) | 8 months ago 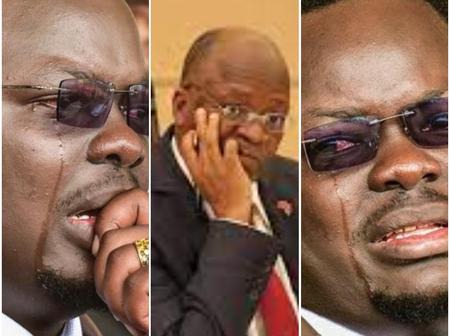 A video of an elderly woman crying as she cursed late John Pombe Magufuli's friend has re-emerged on social media.

Ole Sabaya was one of the leaders who enjoyed huge favours and support from the late President.

He allegedly enjoyed Magufuli's protection as he misused his power and mistreated people, including taking their properties by force, destroying properties among other allegations.

On Friday, Ole Sabaya appeared before an Arusha Resident Magistrate's Court where he was found guilty of three counties, including group robbery and armed robbery. 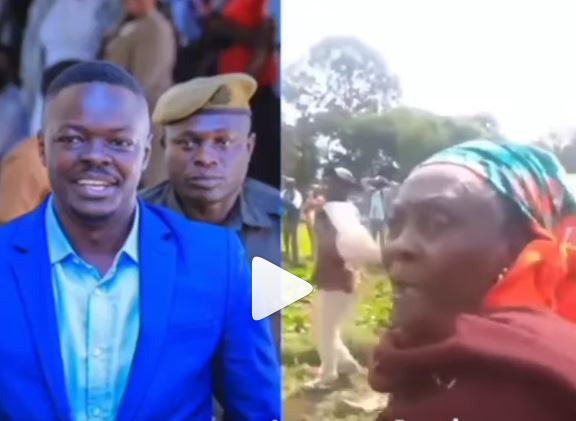 A video has since re-emerged on social media, showing an elderly woman and other residents where he ruled, crying and cursing him.

The woman was heard saying people had lost their properties, their pieces of land grabbed by Ole Sabaya, and other allegations.

She was also heard mentioning the name of Jesus by saying the Christ Savior should descend from heaven and see what they were going through.

"Anaye ua kwa panga an auwawe kwa panga," she was heard saying in this viral video

Ole Sabaya had earlier told the court that all his actions were orders from above, from President Magufuli and his finance minister, who is currently the Vice President, Dr Philip Mpango.

Age Ranges of 27 Suspects in The Murder of Nakuru Women

Azimio Or Kenya Kwanza? Check Out Gubernatorial Candidate a Head in Nakuru County