Two Nigerians based in Nairobi have found themselves on the wrong side of the law after they allegedly disturbed one of their neighbours and even threatened to do something bad to him. Awe Olamsukanami was charged with issuing death threats while his companion Ola Opeyeni was charged for creating a disturbance in a matter that looked like he was about to breach peace. 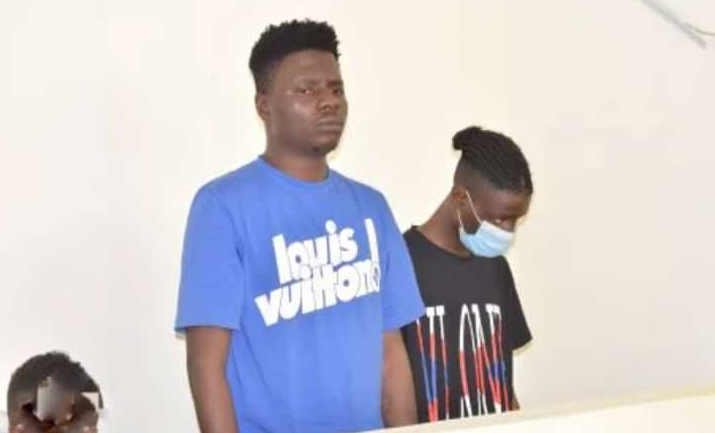 Olamsukanami was charged with threatening to kill an Italian national James MCWaters while Opeyeni is accused of disturbing MCWaters's wife Angela Nakiru. According to NTV, the two foreigners are neighbours in the same rental apartments and they have been doing some things that have always left their neighbours irritated.

They are believed to have threatened MCWaters that they will kill him after he reported them to the security guards. They then went to MCWaters's house one day and didn't found him. They threatened his wife who told them that her husband was not at home. They left her with a message to warn her husband not to report them to the authorities for disturbing them or else they will have to deal with him. 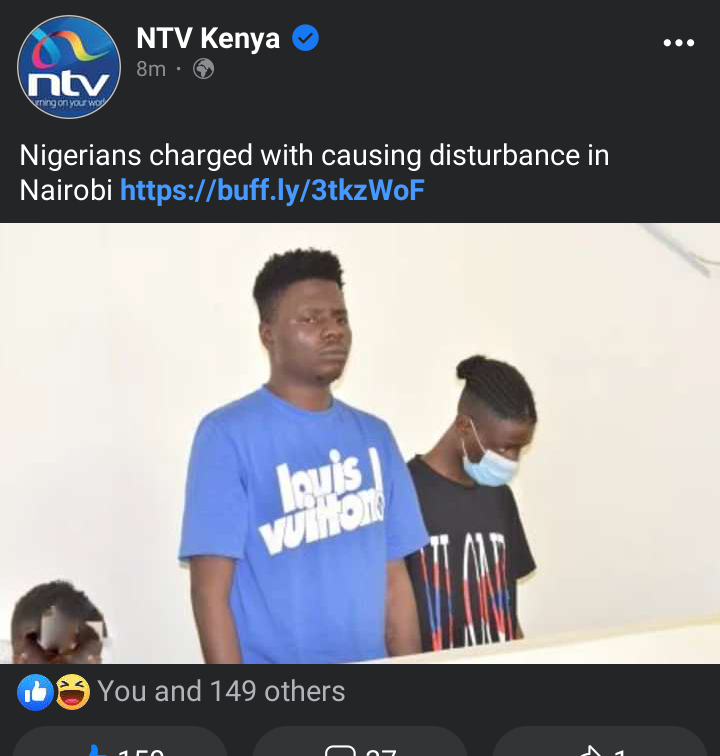 The two suspects denied the charges before senior principal Magistrate Dennis Kutto. They will be remanded for two days as police start investigating their travel documents.

JUST IN: Man Accused of Mirema Killing Surrenders to DCI at Kiambu HQ