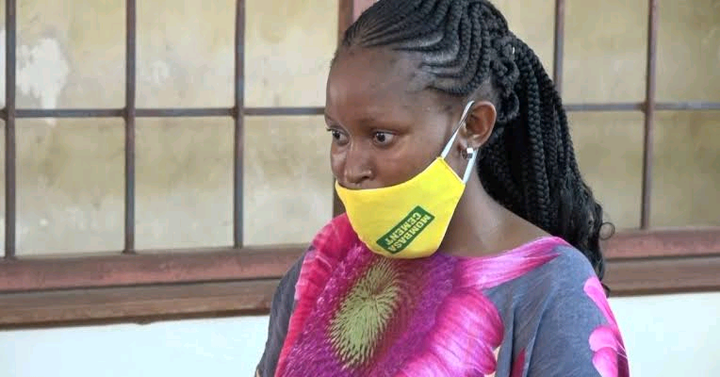 A woman from Kawangware area who appeared before a Kibera court charged with assault for allegedly splashing her husband with hot water on suspicion of cheating on her causing him serious burns.

The accused identified as Philis Nanjala Wekesa rubbished the allegations of assaulting her husband also identified as Lazarus Wanyonyi Milimo at their rented house within Dagoretti on May 30.

Nanjala narrated that she was not in her house at the time as she went out to run her daily errands. She argued that when she came back home late in the evening, she caught her husband in bed accompanied by another woman. 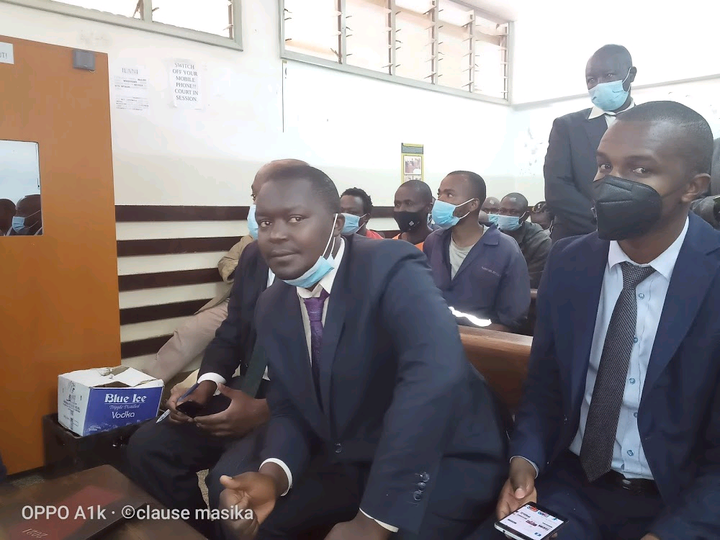 Nanjala said she got angered and asked to know who the woman was. Her husband refused to come out clean on the case but instead ordered her to pack her clothes and leave the house in peace as he no longer have interest in her.

However, according to the prosecution, Nanjala is said to have took a sufuria containing hot water and poured on the chest of her husband causing him bodily burns.

A landlord, who heard him cry in pain, notified one of his family members who rushed him to the hospital for treatment. Wanyonyi was later referred to Kenyatta National Hospital for further medical treatment. 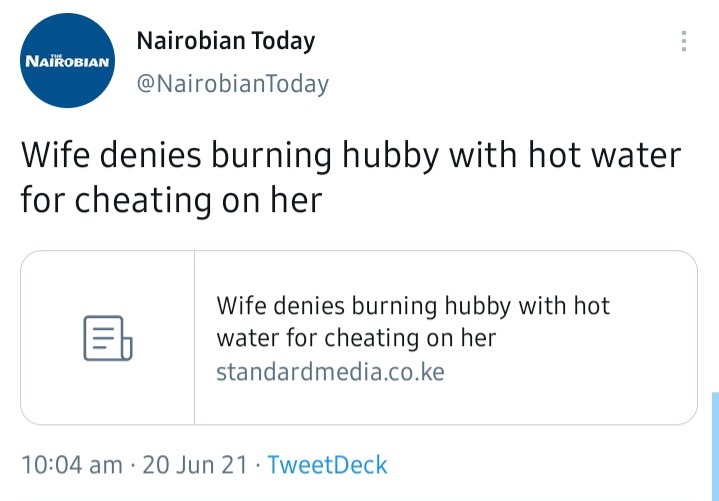 Ms Nanjala was apprehended and taken to a police station before being moved to court.

Neema, 15, Reportedly Went Missing From Their Tushauriane Home In a Suspected kidnapping Ordeal