In Tanzania, there are two men who have spent 20 years on the death row for a crime they didn't commit. They spent all those years not knowing whether they would see another day as they witnessed their inmates been executed. The two men are Hussein kifunza and Hamisi Saidi. 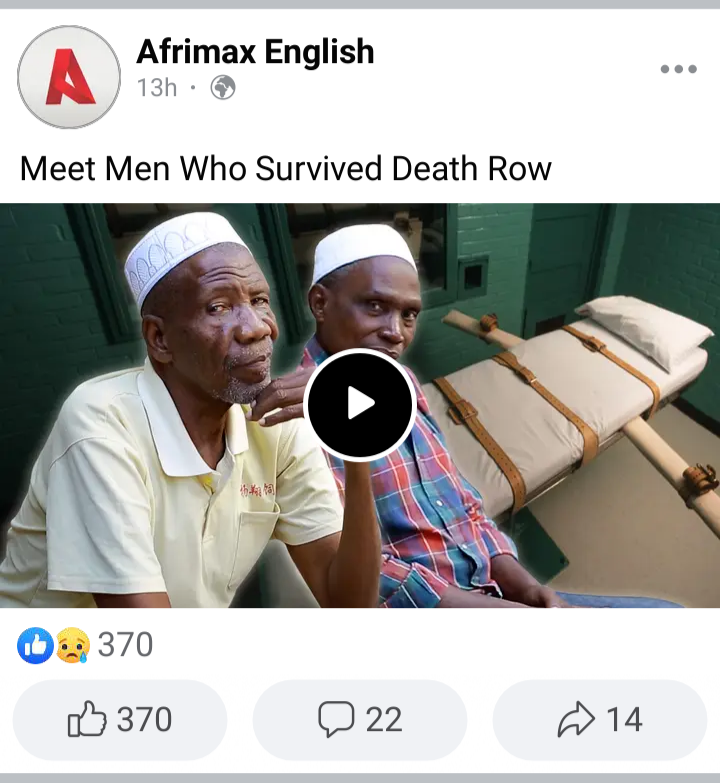 Hussein studied and lived in the city Dar es salaam, he had six rentals in the city in which he rented them all. His troubles begun when rented one of his house to a man he never knew. He was a fugitive on the run and police wer looking for him. The tenant was accused of murder as he robbed and killed someone and ran away. 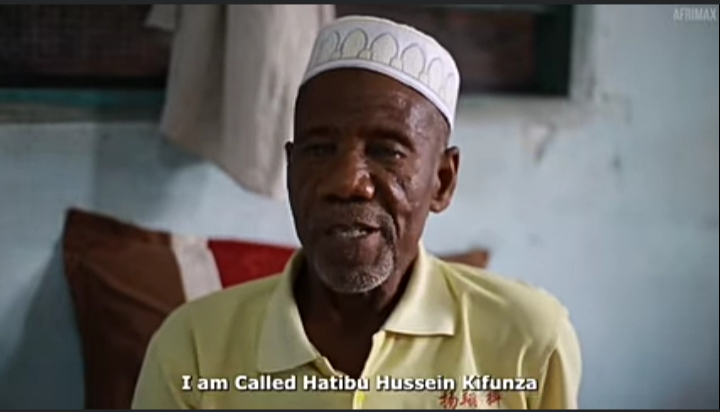 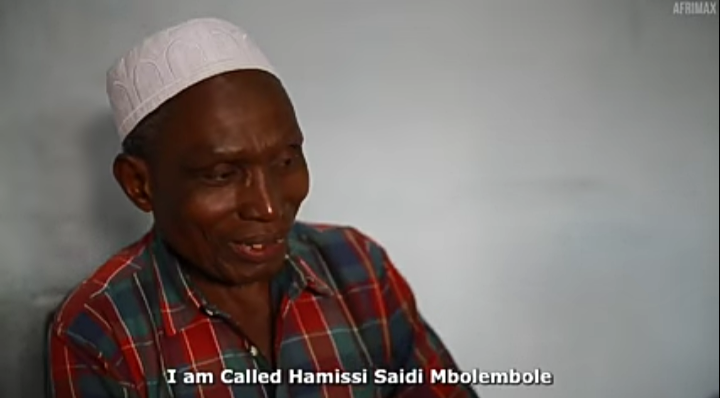 Hussein, the man and 4 others were arrested and jailed before been arraigned to the court. He was accused of working and hiding a wanted criminal. Three of the accused were released even before they were taken to the court. Hussein and remaining two were sentenced to death without a possible Parole and were taken to Ukonga prison and later to Tanga prison. 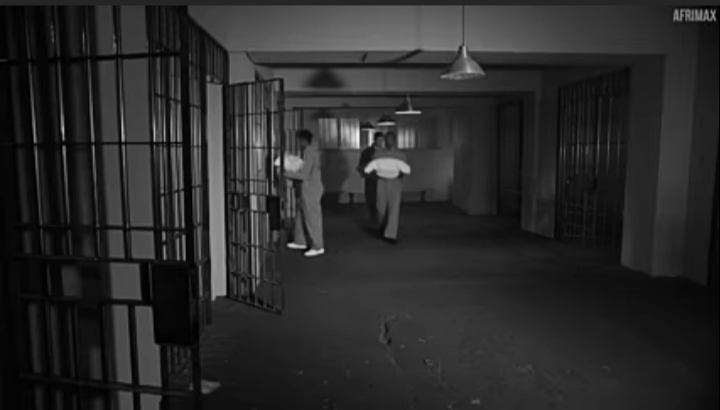 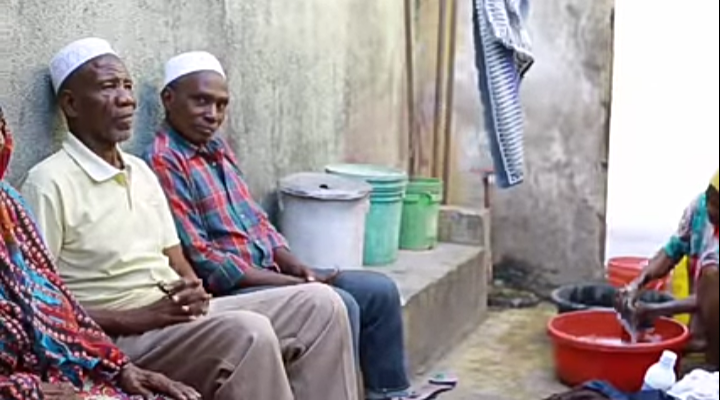 Hussein met with Hamisi in 1983 while in the prison. Each day they were worried as they witnessed their fellow inmates been executed, but for them all those years they survived by God's mercies. The execution started in 1991 when he saw his best friend been hanged. In 1992, 6 more inmates were brought and two other were hanged right in front of them. From 1993 up to 2005 they escaped all those executions. 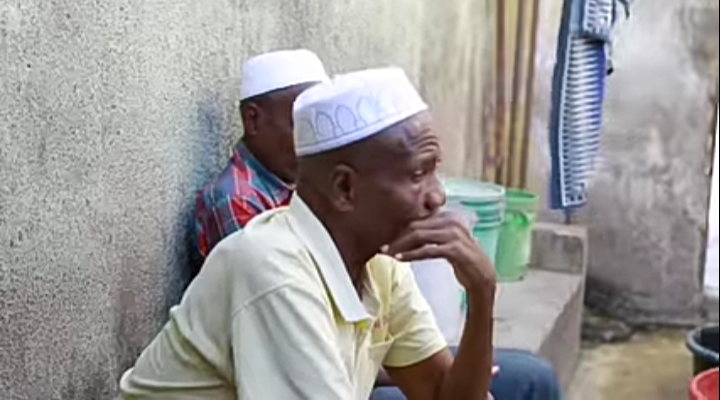 Every Saturday was a nightmare to them as they knew they were the next to go to the gallows but luckily they survived. Hussein once lost his mind. Those who were convicted together with were soldiers, politicians, thieves, etc. Many of the prisoners died even been executed due to shock and illnesses. 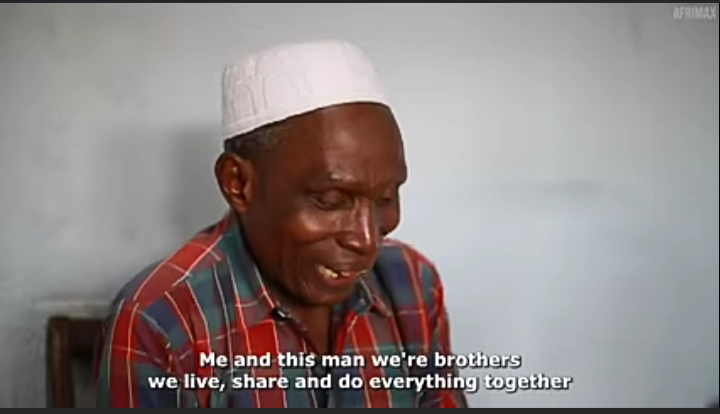 Some of the prisoners were given presidential pardon by the late Benjamin Mkapa but in 2005 he abolished the death penalty. Thats how the friends escaped death. On the independence day, 9th of December 2017, the late John Magufuli pardoned them and they were released. 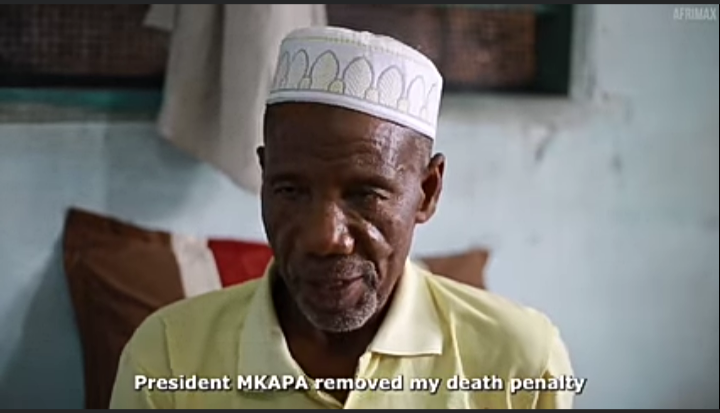 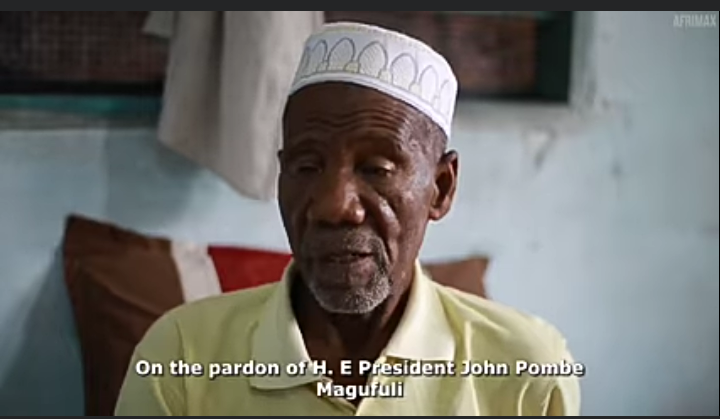 After the release Hussein sold his properties and went to live with his mother. He has no family of his own as he went to prison before getting married. Hamisi got married and got 3 kids. Due to much depression, Hussein can't control his urinary system as sometimes urinate on himself. Hamisi is calling for well-wishers to help his friend with capital in order to start a business. He learned how to manufacture oil from plants while in the prison.

Whats your take on this?

Photo Of Moses Kuria's Son Who Looks Like Him

JUST IN: Several Feared Dead After Matatu Heading to Meru From Nairobi Involved in Grisly Accident

Ruto To Be Arrested? New Details Emerge As Raila's Ally Call For A Police Action Against Dp(Video)