By NewGlobeMedia (self media writer) | 1 month ago

San Francisco, California, USA May 25- On Tuesday, a group of Democratic legislators in the United States requested Google to cease collecting smartphone location data that could be used to track down women who have had abortions. Fears that the US Supreme Court will overturn Roe v. Wade, a landmark 1973 ruling that established nationwide abortion access, prompted the move. 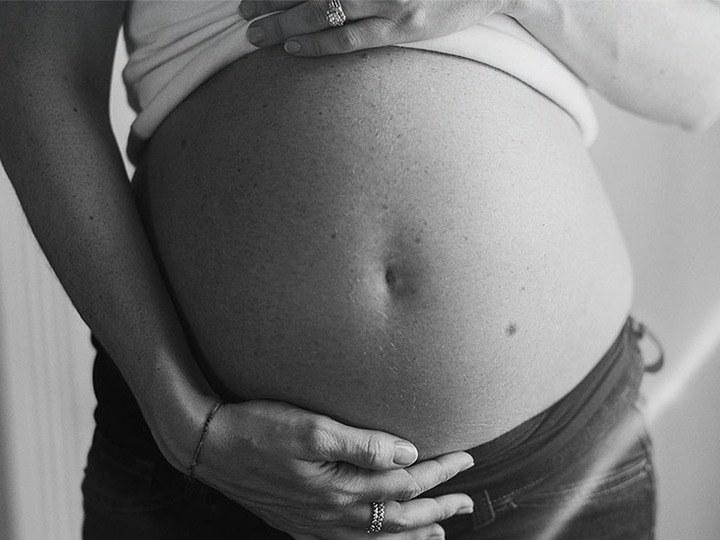 More than 40 lawmakers signed a letter to Google CEO Sundar Pichai, including Senators Elizabeth Warren and Bernie Sanders, as well as Congresswoman Alexandria Ocasio-Cortez. "In a world where abortion may be made illegal, we are concerned that Google's current practice of collecting and retaining extensive records of cell phone location data will allow it to become a tool for far-right extremists looking to crack down on people seeking reproductive health care," the letter said. 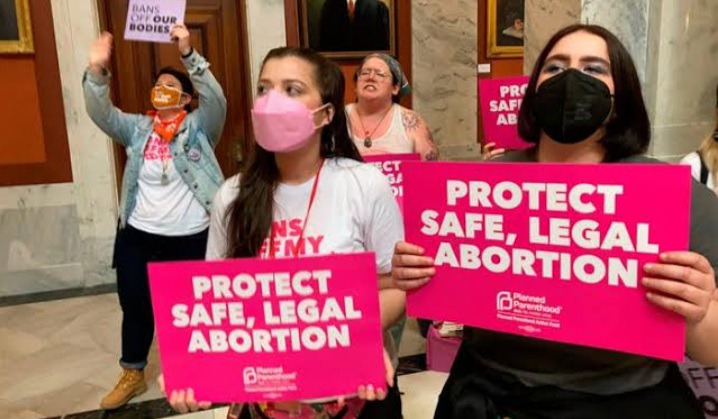 "This is because Google keeps previous location data on hundreds of millions of smartphone users, which it shares with government agencies regularly." A request for comment from Google was not returned. According to polls, the majority of Americans support some type of abortion access. 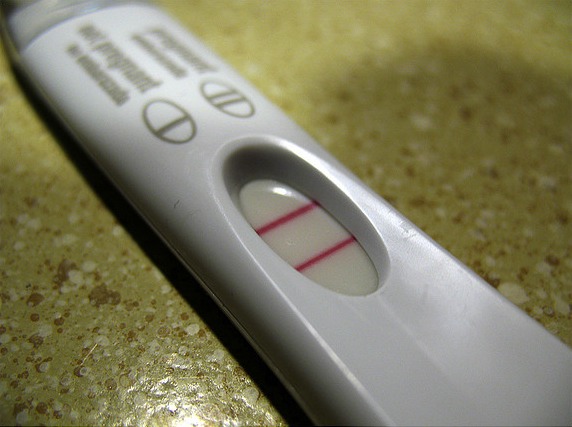 In their letter, the senators encouraged Google to stop collecting location data from smartphones, which might be used by prosecutors looking to track down women who have attended abortion clinics.

According to the letter, Google often obtains court orders requiring it to disclose user location data, including "geofence" orders, which demand data about everyone who was near a specific location at a specific time. "Right-wing prosecutors will inevitably acquire legal warrants to hunt down, prosecute and jail women for seeking necessary reproductive health care if the far-right Supreme Court and Republican politicians make abortion illegal," the letter added.

Content created and supplied by: NewGlobeMedia (via Opera News )

Kenyans Gang Up Against Gospel Musician After His Announcement Of Making A Transition In Music.

A Woman Deeply Loves You If She Does This For You

"My Step Father Raped Me And Impregnated Me At 13years. My Mother Sided With Him." Mary Narrates.