A 42-year-old woman from Uriri in Migori County is seeking justice after her brother-in-law allegedly defiled her on three occasions. The woman claimed that every time she reported the incident to police, her brother-in-law was detained and released shortly after. 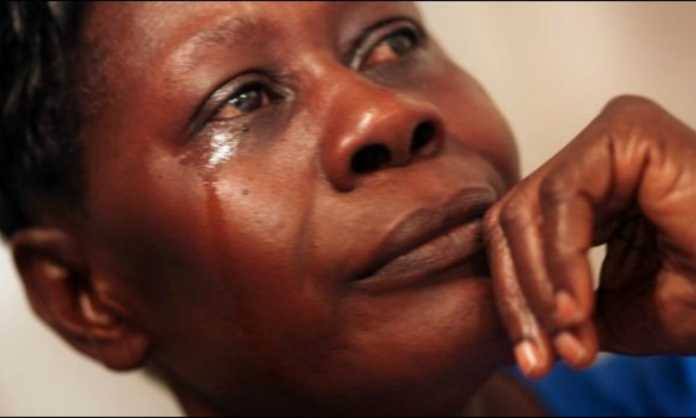 He did the act in a thicket near her home in the first and second scenes, according to the woman. The woman said her brother-in-law had entrapped me on my way home from the market. Her third rape, she claimed, occurred on May 25 at 8 a.m., while she was watching television inside her home.

The suspect, who was outfitted with a panga, entered her home through the backdoor, she said before forcing himself to her.

She is now calling for help and his brother-in-law to be arrested. This incident has just happened when there is increase in domestic violence across our country which has led sometimes to loss of life. 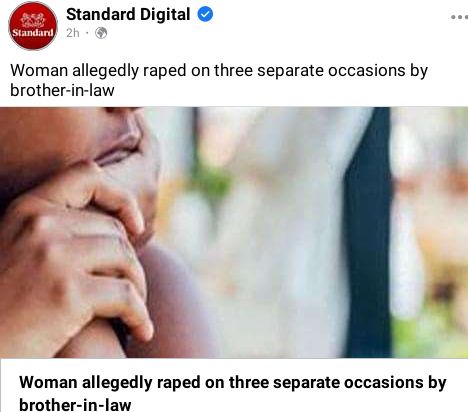 Content created and supplied by: Joan_Atiz (via Opera News )

Rip: Terrible Thursday After Another Kenyan Lady Who Was Working In Saudi Arabia Reported Dead

Police To Keep Off Caroline Kangogo's Send Off