By GENIUSGOSSIPER (self meida writer) | 7 days 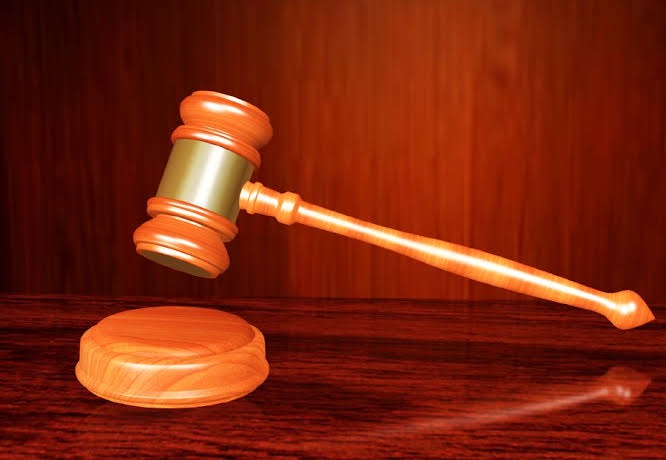 Milka Mulongwe a 30-year-old Kitale woman pleaded guilty to charges of using fake details that belonged to her twin sister while applying for a passport. The woman was arrested at Huduma Centre located in Embu town while she was filling form 19 at the Embu town immigration desk. Court details revealed that Milka Mulongwe failed to explain to the court why she decided to forge documents that belonged to her twin sister, Elizabeth Mukwana Wekesa. The forgery suspect defended herself by telling the Chief Magistrate, Maxwell Gicheru, that she lost her national identification card and that the immigration department could not have allowed her to travel outside the country. Milker added that the journey to Europe was urgent and that she knowingly forged the documents to facilitate her travel. Substantiating her statement, Milka told the judge that the motives behind the forgery were good since she only wanted to secure employment abroad, most probably in Arabian countries, so that she can give her children the best lifestyle possible. Milka said that she never wanted her children to suffer as she did when she was growing up. Apart from securing employment abroad, the 30-year-old mother said that her national identification card lost a long time ago while she was working and she was in the process of applying for another ID. Milka claimed that it's costly travelling from Kitale to Embu regularly to apply for a national identification card not to mention that sometimes she is unable to bring food to the table. The court, however, felt that Milka's explanations were not adding up and thus concluded that Milka wanted to evade legal procedures by falsifying documents. Thus Milka was found guilty of forgery an offence that the 30-year-old had previously pleaded not guilty to. Chief Magistrate assured Milka that the court will sentence her based on her plea of guilty despite Milka pleading with the court for leniency.

Who Madiba Will Date In The Coming Episodes Of Zora Series

Diana Marua Says This About her Marriage

"Ugali Wa Mauti" Just In, Ends His Dad's Life After Quarrelling Over A Piece Of Ugali.

RIP: Kenya is Mourning The Death of Govt Official Who Collapsed In Mombasa And Airlifted To Nairobi

Kakamega Boy Kills His Father After Quarrel Over Ugali