By Egesablog (self media writer) | 1 month ago

The family of the late Dutch businessman Tob Cohen, have filed a petition through their legal team led by Dunstan Omari and Cliff Ombeta. The petition comes after the judge was found in the circle of the scene where the businessman was murdered and later his remains being dumped in the septic tank around his residence. 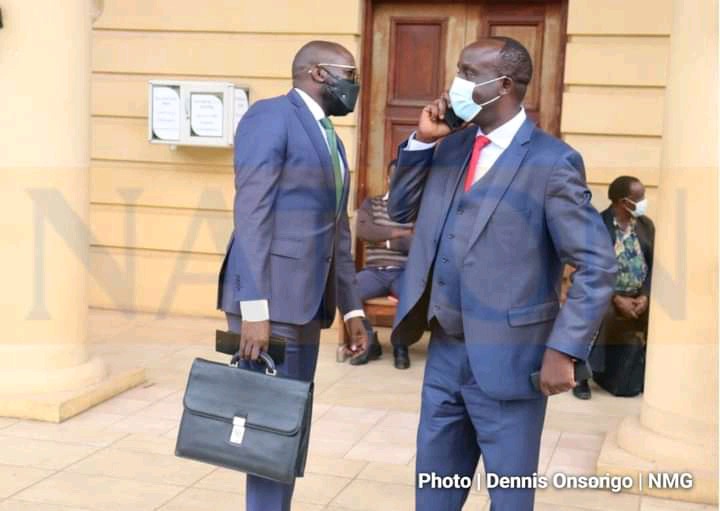 The legal team filed the petition before the Judicial Service Commission, seeking removal of the judge Sankale Ole Kantai from the office. If their wish is granted the judge will have to lose the job and face disciplinary actions for colliding with the main suspect in the murder case of the businessman. 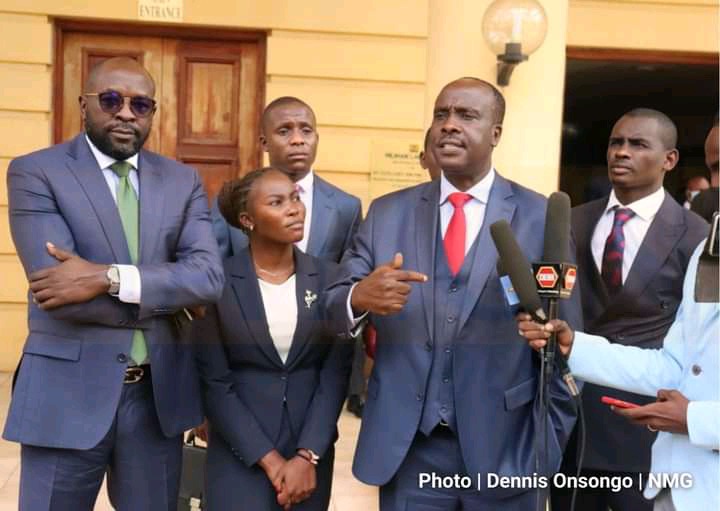 The businessman Tob Cohen went missing days later was found dead in his residence having been dumped into the septic tank. The prime suspect was his wife Wairimu, who was under investigation. 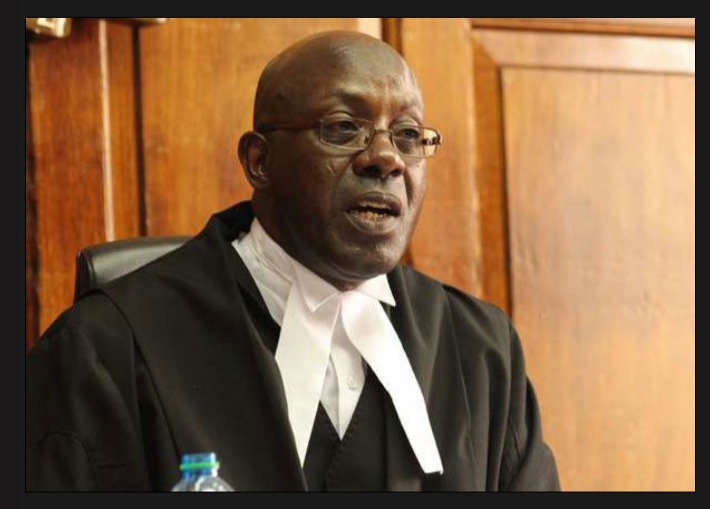 It was later found out the court of appeal judge, Sankale was linked in the planning and execution of the murder. The decision to remove Sankale from the office lies with the JSC. Content created and supplied by: Egesablog (via Opera News )