By HE-Hinda-Edwin (self media writer) | 10 months ago

The handshake between President Uhuru Kenyatta and former Prime Minister Raila Odinga is what resulted into the Building Bridges Initiatives (BBI). According to the two leaders,BBI was meant to unite the country and prevent constant violence after elections. 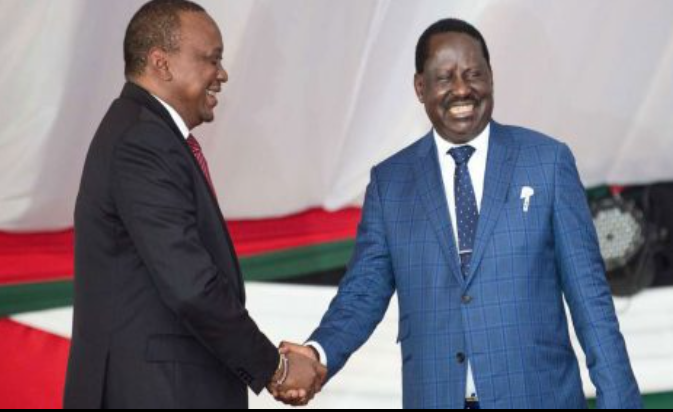 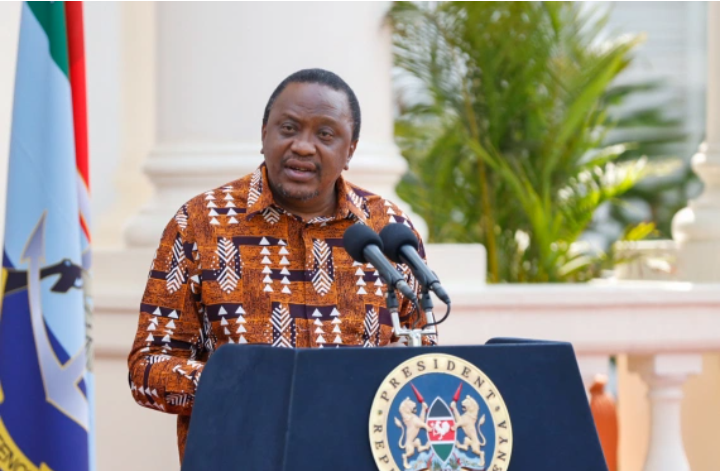 However, after a successful cases in both the High Court and the Court of Appeal,the BBI was declared unconstitutional. Hon Raila Odinga said that they have accepted the decision of the courts and it is time to move on. President Kenyatta on the other hand said that the courts were mistaken on the BBI indicating that he was not satisfied with the by Court of Appeal ruling. 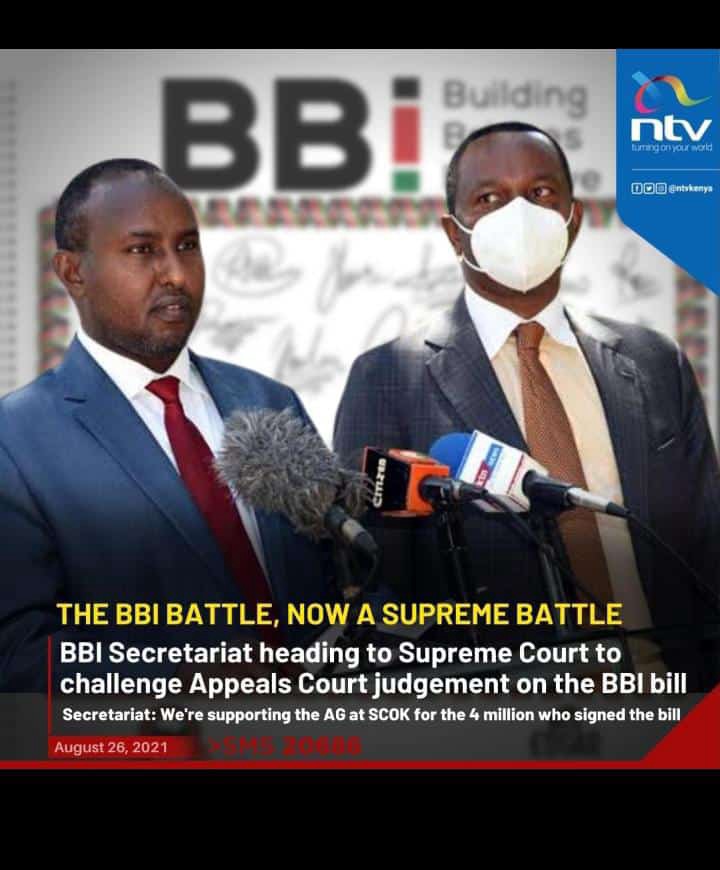 However, according to NTV latest news, the BBI secretariat is heading to the Supreme Court to challenge Appeals Court Judgement on the BBI bill. It will now be upon the seven Supreme court judges including Chief Justice Martha Koome to decide the fate of the bill