By Carl (self media writer) | 3 months ago 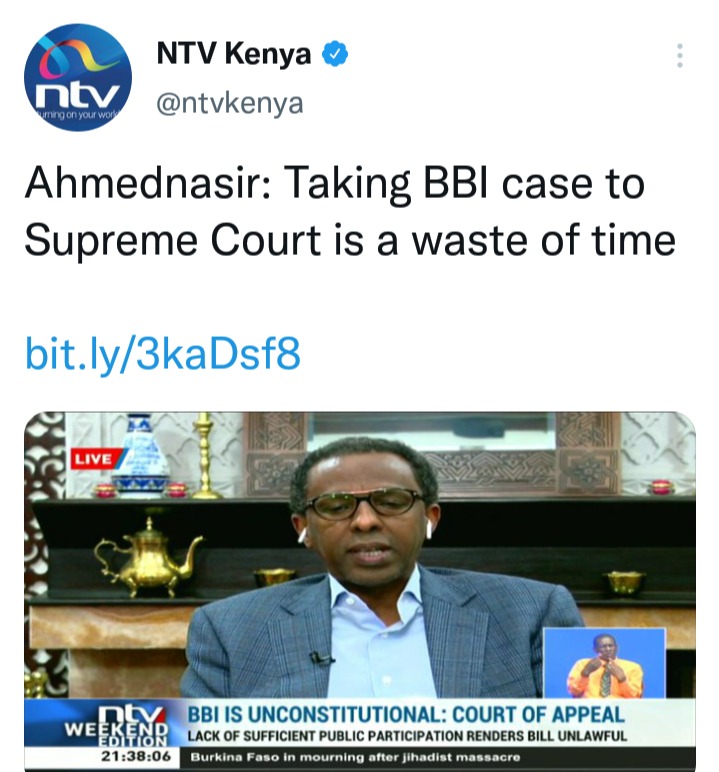 SC has been a serious critic of the BBI from the onset and even warned them against appealing the high court decision telling them that it won't succeed. In court of appeal the BBI process has been nullified on similar grounds that were used by the high court. 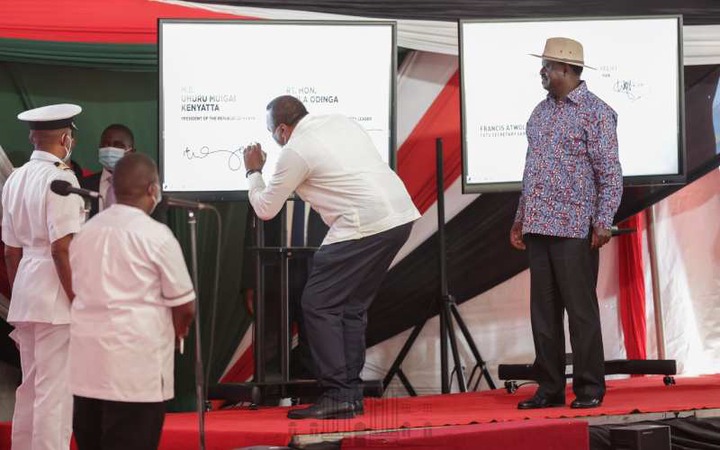 The judges alleged that president Kenyatta was the initiator of the process which was unconstitutional. They also blamed the idea of adding the extra constituencies claiming that the IEBC also complained about the move. Justice Musinga also blamed the the idea of giving the MCAs vehicles. He claimed that the move wasn't wrong but the time they were given was meant to influence their decision on BBI process.