According to the reports given by a reliable source of information, it has been revealed that several residents have protested over the ongoing case of killer cop Rashid. 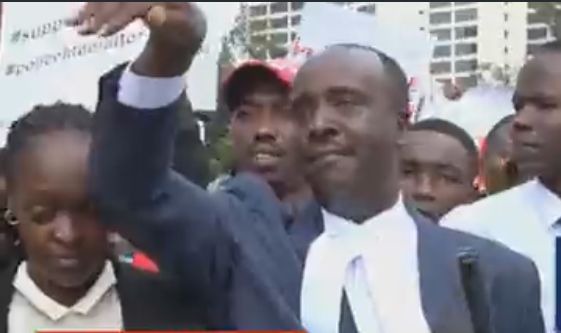 Residents who held posters with 'Free Rashid' initials have claimed that it is so unfortunate that the IPOA is currently going after him despite the fact that he is the Alleged reasons for the reduced Insecurity in the area.

According to the reports given by a reliable source of information, it has been revealed that the officer was put on the spot by the IPOA over an incident that happened several years ago.

The police who went viral in 2017 Allegedly Shot end killed 2 Suspects in Broad Daylight without fear. 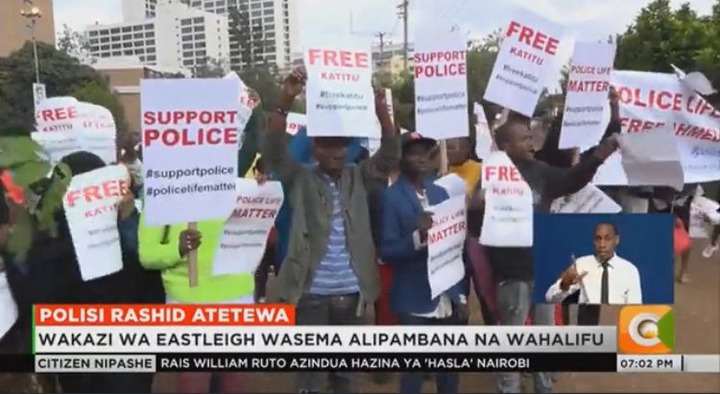 While reacting to this incident, Kenyans who took to their different social media accounts to express their opinions on the matter have called upon the Protesters to let the court do its Job.

According to the reports given by most Kenyans, they claimed that it is so unfortunate that the directorate of criminal investigations is yet to clear this case despite the fact that lots of people are waiting. 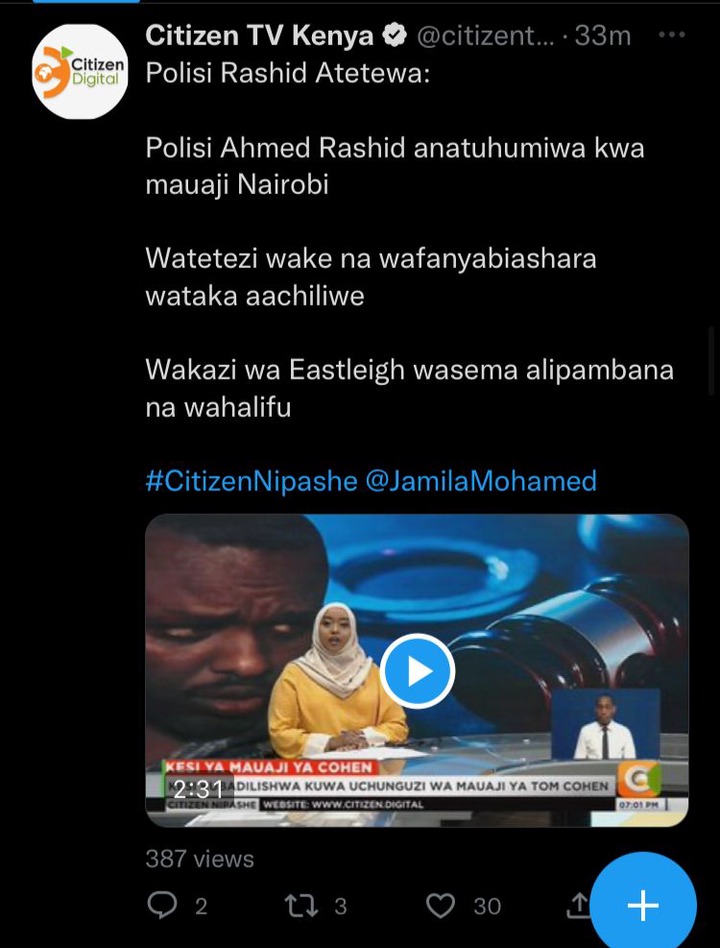