By JaySkye (self media writer) | 1 month ago

Mothers Victims is a social media account that is runned by activists who are helping mothers call out for justice for their sons whom they lost to police brutality in Kenya. In a recent post they made, the activist who runs out the account wrote a message about parents of late Kevin Gitau who was killed by police officers. 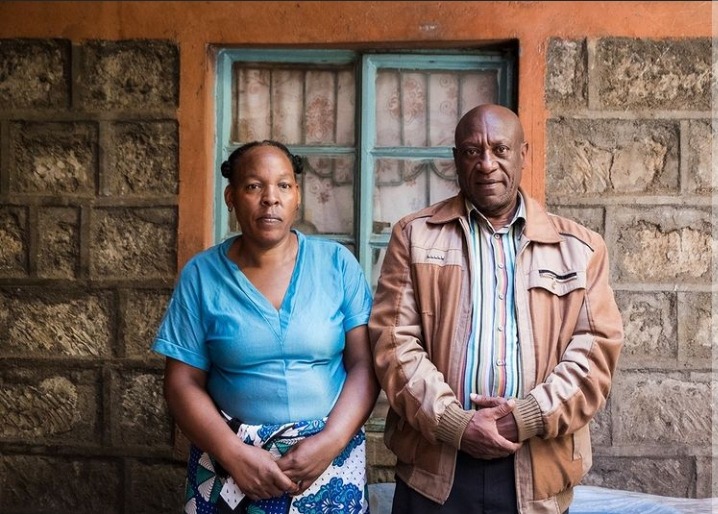 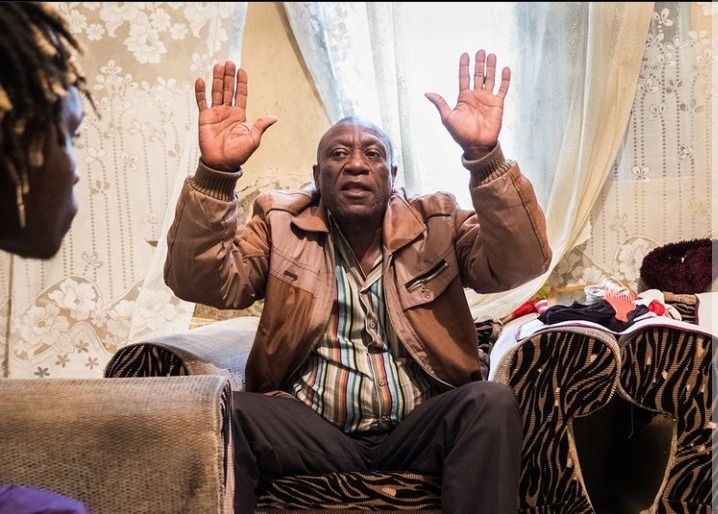 The parents, Mungai & Phidacia Wambui said "Kevin Gitau, 22, was killed by police in 2019 in Eastleigh. There had been untitled threats on our son's life before he was eventually shot dead. It took us time and money we didn't have to bring our son to the right police station.

We freed him from arbitrary arrests through intervention by local activists. Kevin was being moved from station to station in a scheme we didn't understand until we sought legal assistance. At some point we were forced to hide him away because of threats by authorities.

We helped him set a fruit business so he could continue to support his family after things had simmered down. However, as he delivered fruits to a customer on his way home, two officers on motorbikes surrounded him and he was immediately arrested. The more the answers he demanded, the more they beat him. They threw away his fruits and terrorised him.

At a gas station next to the mosque they called upon their leader to get the job done. He urinated like a madman upon arrival. Kevin died with his hands in surrender.

The policeman who executed him was somehow managed to get away with hundred kills of other poor young men. He has no boundaries and kills whoever, wherever and whenever he pleases. The undulations continued while he stepped down on my son and then fired eleven bullets in his direction. Kevin's corpse was covered from viewing with a dirty piece that still lies next to the mosque." 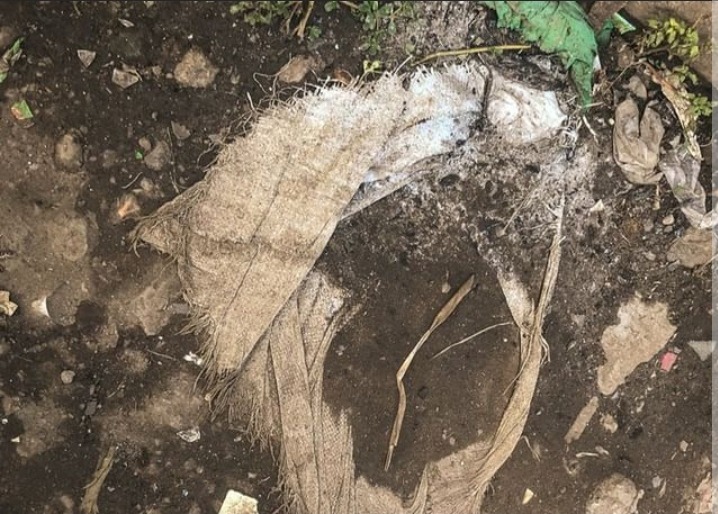