A 42-year- old woman has been arraigned in court and charged for allegedly forcing herself to 13-year-old neighbor's boy in her house during the night. 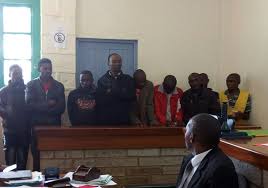 Appearing before the Chief Principal Magistrate at the Makadara Law Courts, the woman is said to have of committed the indecent act with the boy after inviting him to her house for a dinner.

The eyewitnesses told the court that the alleged woman set her room in the morning and later returned with the boy believed to be a class seven from a local primary school, who was still in her school uniform, telling him that she could have dinner with him in her house and also help to use WI-FI in browsing information from internet. 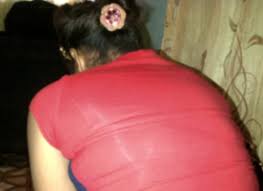 As per the plans, the boy went inside the room stayed for some time and since he wanted to use the Wi-Fi and did not know the password, he went to ask the woman who was then in her bed. 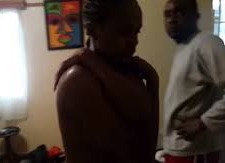 The accused woman in response kissed the boy until she made him sleep with him in her bed against his will, threatening him that she could beat and burnt him if he could dare to resist.

The boy returned home the following day and slept the whole day until his mother asked him whether he had a problem, and he opened up on what had happened.

He was taken to a hospital before the matter was reported at the Lunga lunga police station. While taking plead in court, the suspect said he owned up to his actions, saying that the school boy had consented to her plans. 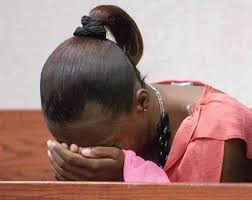 “I had agreed and he (the school boy) said he could go to my house with me. When the neighbors stormed in, we were still talking and nothing had happened,” the alleged woman said.

While reading the verdict, the preceding judge said the accused is facing an additional charge of committing an indecent act with a minor contrary to section 11 (1) of the Sexual Offenses Act of 2006. 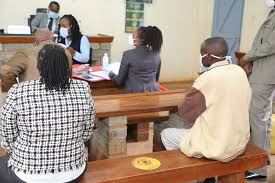